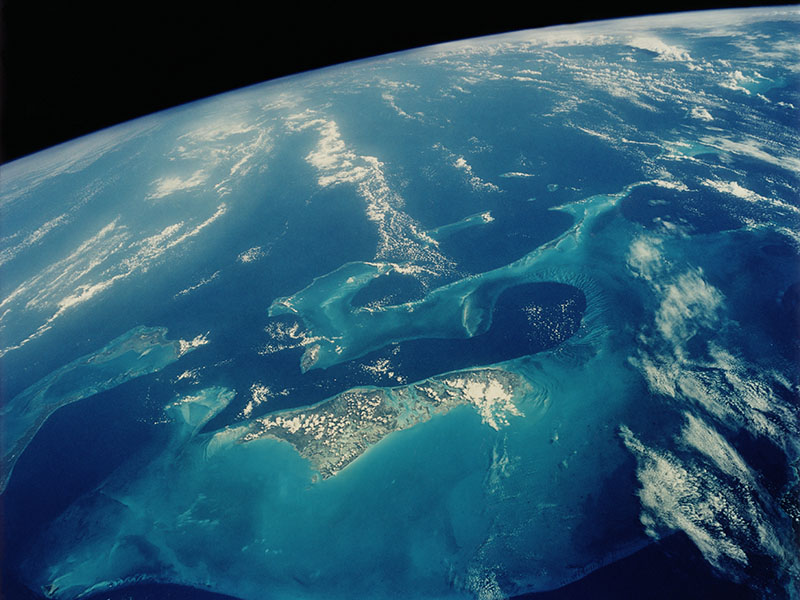 TUESDAY, Jan. 9, 2018 (HealthDay News) -- NASA scientists say they have satellite evidence that the international ban on chlorine-containing chemicals called chlorofluorocarbons (CFCs) has helped heal the massive hole that was chewed in the Earth's protective ozone layer.

There now is roughly 20 percent less ozone depletion during the Antarctic winter than in 2005, a new study reports.

"We see very clearly that chlorine from CFCs is going down in the ozone hole, and that less ozone depletion is occurring because of it," said study lead author Susan Strahan. She's an atmospheric scientist at NASA's Goddard Space Flight Center in Greenbelt, Md.

CFCs were used in everyday things from aerosols to air conditioners. In the 1970s, chemists warned they were accumulating in the upper atmosphere and would deplete atmospheric ozone.

A hole in the ozone layer above Antarctica was detected in 1985. The 1987 Montreal Protocol and later amendments eliminated use of CFCs, but these chemicals linger in the atmosphere for decades.

The Aura satellite has been making measurements continuously around the globe since mid-2004. Measurements of microwave emissions showed that ozone-destroying chlorine is finally dissipating, according to the study.

On average, total chlorine levels in the ozone hole fell by about 0.8 percent annually, the investigators found.

During Antarctic winters, "temperatures are always very low, so the rate of ozone destruction depends mostly on how much chlorine there is," Strahan said in a NASA news release. "This is when we want to measure ozone loss."

The study's authors noted that the ozone hole should continue to shrink, but a more complete recovery is still decades away.

Study co-author Anne Douglass, a fellow atmospheric scientist at Goddard, pointed out that "CFCs have lifetimes from 50 to 100 years, so they linger in the atmosphere for a very long time. As far as the ozone hole being gone, we're looking at 2060 or 2080. And even then there might still be a small hole."