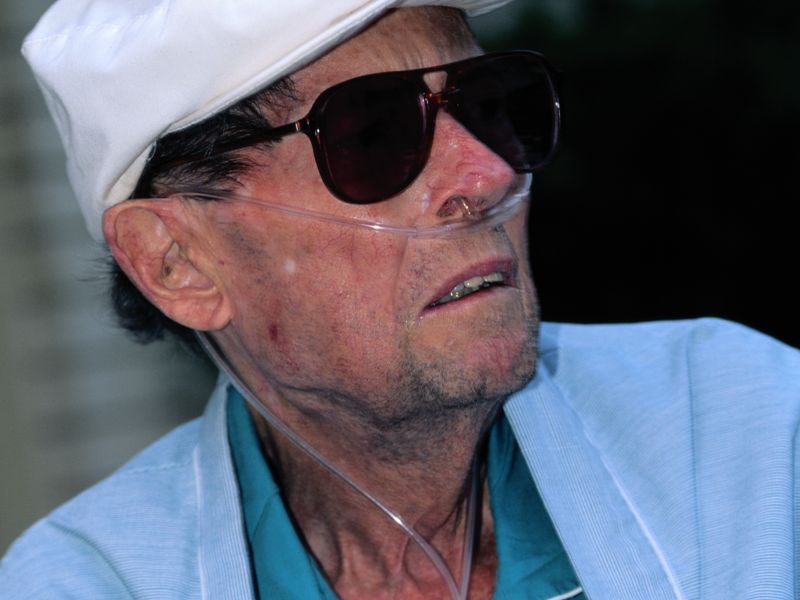 In fact, hundreds of older Americans may die prematurely each year due to the effects of dirty air, the study found.

The finding stems from a computer prediction analysis that correlated fine particle and ozone pollution levels between 2000 and 2012 with death rates on roughly 93 percent of all Americans who were covered by Medicare at the time.

"This is the most comprehensive study of short-term exposure to pollution and mortality to date," said senior study author Francesca Dominici, co-director of the Harvard Data Science Initiative in Boston.

"We found that the mortality rate increases almost linearly as air pollution increases. Any level of air pollution, no matter how low, is harmful to human health," Dominici said in a Harvard news release.

During the study period, 22 million people covered by the investigation died.

While the study only found an association, the investigators found that for every tiny incremental increase in either particulate pollution or ozone levels, the daily death rate bumped up between roughly 0.5 and 1 percent.

Though the figures may seem small, Dominici and her colleagues pointed out that it adds up when multiplied across the entire population of American seniors, amounting to more than 7,100 premature deaths over the study period.

What's more, the research team noted that some groups of seniors are even more vulnerable to such exposure, with low-income seniors facing a three times higher risk than more well-off seniors.

In a similar vein, women were found to face a 25 percent greater premature death risk following pollution and ozone exposure compared with men. The same was true of nonwhite Americans, relative to their white peers.

The findings were published Dec. 26 in the Journal of the American Medical Association.