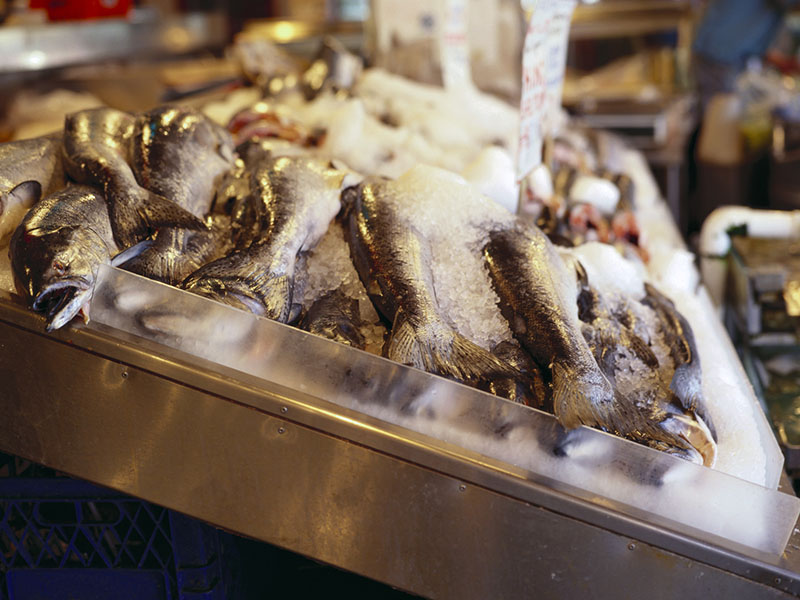 Kids who ate fish at least once a week had intelligence quotients, or IQs, that were nearly 5 points higher than the IQs for kids who ate less fish or none at all, the study found. Fish eaters also slept better.

Though the study was done among Chinese children, American kids are just as likely to benefit from fish, according to lead researcher Jianghong Liu, an associate professor of nursing at the University of Pennsylvania School of Nursing in Philadelphia.

"We need to modify the American diet for the betterment of our children," she said.

"If parents want their children to be healthy and higher-performing, they should put fish on the table once a week," Liu said. "That is not too much to ask."

Although the study cannot prove that eating fish accounted for the higher IQs and better sleep, they do seem to be associated, she said.

According to the researchers, the benefit in IQ can be pinned to the better sleep afforded by omega-3 fatty acids found in many types of fish.

To find out if fish was linked to benefits in children's health, Liu and her colleagues studied the eating habits of more than 500 boys and girls in China, 9 to 11 years old. The children completed a questionnaire about how often they'd eaten fish in the past month, with options that ranged from never to at least once a week.

The kids also took the Chinese version of an IQ test that rates verbal and nonverbal skills, called the Wechsler Intelligence Scale for Children-Revised.

In addition, the children's parents answered questions about their child's sleep quality. The information collected included how long kids slept, how often they woke during the night and whether they were sleepy during the day.

Liu's team also took into account other factors that could influence the findings, such as the parents' education, occupation and marital status and the number of children in the home.

The team found that children who ate fish at least once a week scored 4.8 points higher on the IQ tests than those who seldom or never ate fish. Kids whose meals sometimes included fish scored slightly more than 3 points higher.

One U.S. nutritionist, however, says that advice to eat fish should be taken with a grain of salt.

"It's not that eating fish is unhealthy per se, but there are issues that need to be considered before parents go overboard feeding fish to their kids to make them smarter and sleep better," said Samantha Heller, a senior clinical nutritionist at New York University Medical Center in New York City. She was not involved with the study.

Fish is a good source of lean protein and is high in omega-3 essential fatty acids, she said. These acids are highly concentrated in the brain and play important roles in neurological function. They are essential for brain, eye and neurological development in fetuses. They are also necessary for eye, heart and brain health in adults and may reduce systemic inflammation, Heller said.

"The concern with eating fish is not only the overfishing of our seas, but the amount of mercury -- a neurotoxin -- found in fish," she said.

Five commonly eaten fish that are low in mercury are shrimp, canned light tuna, salmon, pollock and catfish, according to the FDA.

"A healthy, balanced diet, plenty of exercise and limited computer and screen time can all help kids sleep better and do better in school," Heller said.

The study was published online Dec. 21 in the journal Scientific Reports.