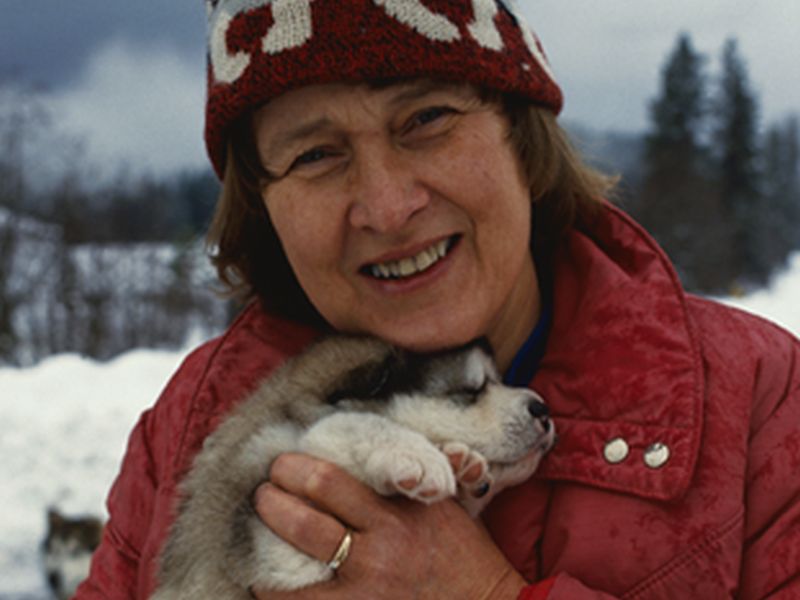 THURSDAY, Dec. 14, 2017 (HealthDay News) -- In a finding that's sure to ruffle some fur and feathers, scientists report that having a pet doesn't fend off age-related declines in physical or mental health.

"Our results showed that in this sample of almost 9,000 people -- average age 67 years -- for those who owned a pet, no health benefits were found," said study co-author Richard Watt, a professor of epidemiology and public health at University College London.

The British researchers pointed out that some studies have suggested that pets can improve psychological health, perhaps by easing loneliness or providing companionship. Other research has hinted at health benefits such as weight regulation and improved heart health, possibly from having to walk a dog or stress relief from petting a cat.

But the authors of the new study noted that there can be a downside to pet ownership, too: People can feel significant grief and distress after the loss of a beloved pet.

To get a better idea of exactly how much a pet can affect human health and well-being, the researchers recruited the large group of British seniors, 55 percent of whom were women.

Comparing those who had pets with those who didn't, the researchers found essentially no differences in walking speed, lung function, speed getting out of a chair, grip strength, ability to raise legs or balance. These are all abilities that tend to become harder to do with age.

They also measured three markers of inflammation in the body, and found no differences between the groups.

The study also found no statistically significant differences in memory or depressive symptoms between pet owners and those with no animals. No differences were found between male and female pet owners, either.

But the study did not prove that pets don't boost health among seniors.

The analysis took into account such things as smoking and level of wealth. The researchers didn't consider the size of the pet or how long the pet had been owned by the older person -- both limitations of the study, Watt said.

Robert Matchock is an associate professor of psychology at Pennsylvania State University who has published research on pets and human health. He, too, noted some other potential limitations with the new study.

For example, the study didn't ask if the participants were the primary caregivers for the animals. It also didn't ask about participants' total involvement with the pet or the amount of time someone spent with a pet, he said.

In addition, "the current study did not examine traditionally measured variables associated with pet ownership, such as heart rate, blood pressure or cortisol," a stress hormone, he said.

"This is an important study, and clearly more research is needed," Matchock said. "But I wouldn't discount, quite yet, the social support and unconditional affection that we can obtain from our pets."

Dr. Aaron Pinkhasov, chairman of behavioral health at NYU Winthrop in Mineola, N.Y., described the research as an interesting article that tried to prove what people feel to be true -- that pets are beneficial to their health.

However, there are so many confounding factors that it's hard to definitively prove a health benefit from pet ownership, he said.

"But, intuitively, it makes sense," Pinkhasov said. "I give letters for people to have therapeutic dogs all the time -- they're a source of joy and stimulation. But to go as far as to say the dog would help prevent a heart attack, I think that might be impossible to pinpoint."

As Watt said: "As always with research, our study raises more questions than answers. More interventional research is needed to assess the potential effects of pet ownership."

In the meantime, however, he said that, "as a dog owner, I am very happy with my loving companion."

The findings were published in the Christmas issue of BMJ.