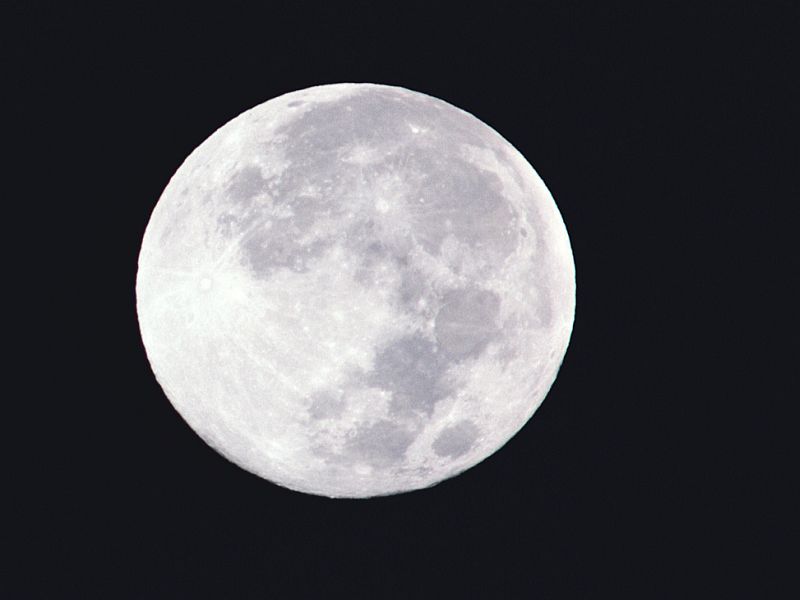 Momentary distractions are a common cause of crashes. Because a full moon can be a major distraction and occurs about 12 times a year, researchers decided to investigate whether full moons might be linked to more motorcyclists' deaths.

"Glancing at the full moon takes the motorcyclist's gaze off the road, which could result in a loss of control," explained study author Donald Redelmeier, a professor at the University of Toronto's department of medicine.

The average motorcycle ride is more dangerous than a drunk driver with no seatbelt traveling the same distance, he added.

"Because of this, we recommend riders and drivers orient their attention, ignore distractions, and continuously monitor their dynamic surroundings," he said.

"While these figures might seem low on the surface, they are quite significant," Redelmeier said. "All of these deaths could have been prevented completely by [a] small difference in behavior."

Data from Canada, Great Britain and Australia revealed similar patterns, according to Redelmeirer and colleague Eldar Shafir, from Princeton University.

The typical victim was a middle-aged man riding a street bike with a large engine in a rural area. Most suffered a head-on crash, and less than half were wearing a helmet, the researchers found.

Because this is an observational study, no firm conclusions can be made about cause and effect, the researchers noted. They also did not take into account other distractions or traffic hazards.

"Additional strategies while riding might include wearing a helmet, activating headlights, scanning the road surface for defects, respecting the weather, being wary of left-turning vehicles, obeying traffic laws and forgoing stunts," Redelmeirer said in news releases from Princeton and the BMJ.

Each year, nearly 5,000 people die in motorcycle accidents in the United States. These fatal accidents account for one in seven of all road traffic deaths and $6 billion to $12 billion in costs to society, according to the study.