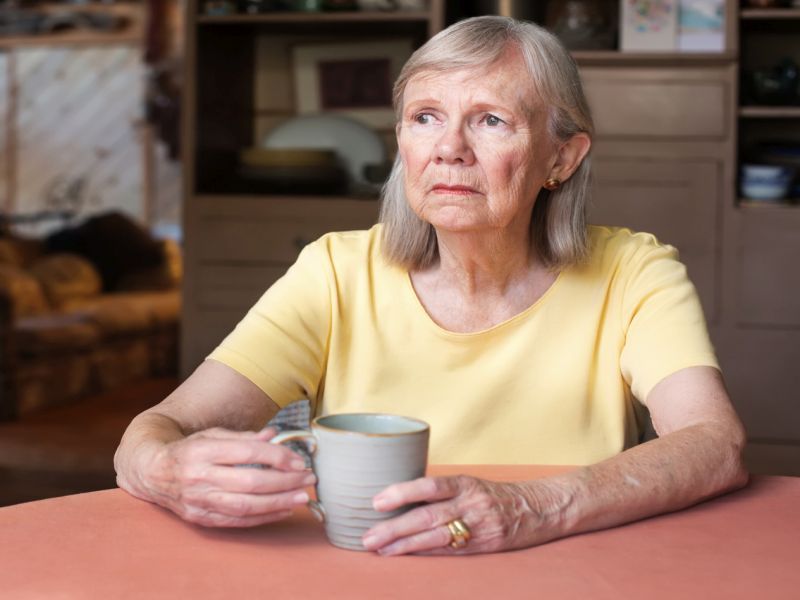 FRIDAY, Dec. 8, 2017 (HealthDay News) -- Women with Parkinson's disease appear to face a disadvantage: They're much less likely than men to have caregivers, a new study finds.

That's probably because women often outlive their most likely potential caregiver -- their husband, according to researchers at the University of Pennsylvania School of Medicine.

"Care provided by family and friends to people with Parkinson's disease is an important source of support, and our findings show that women living with Parkinson's are less likely to receive this support than men," said study author Dr. Nabila Dahodwala, an associate professor of neurology.

"We need strategies to improve women's access to this support," Dahodwala said in a university news release.

Parkinson's disease affects 1 percent of people older than 60, with likelihood increasing with age. It affects certain nerve cells in the brain and interferes with movement. There is no cure, but medications and sometimes surgery can help.

For this study, researchers examined data from more than 7,200 Parkinson's patients in the United States, Canada, the Netherlands and Israel. They found that 79 percent of female patients reported having a caregiver, compared with 88 percent of male patients.

Men were also more likely than women to have a caregiver accompany them on their first visit to a study center (61 percent versus 57 percent).

Moreover, women were more than twice as likely (3 percent vs. 1.3 percent) to have a paid caregiver.

While the study did not examine the reasons for the male/female difference in caregiver support, Dahodwala noted that women on average tend to live a few years longer than men. Also, women are more likely to take on the role of caregiver.

The study was published Dec. 1 in the journal Neurology.