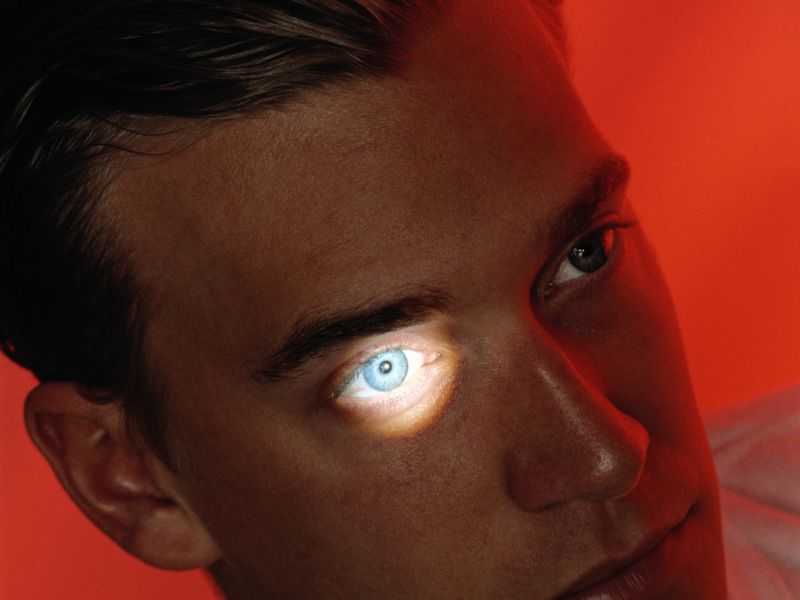 Now, researchers say there may be a quick way to seal severe eye injuries until they can be treated by doctors.

A team of scientists and engineers has developed a gel that changes from a fluid to a strong seal when applied to the eye. So far, the gel has only been tested on rabbits. Human clinical trials could begin in 2019, the investigators noted.

One potential use for the gel is to seal eye injuries on the battlefield. When the patient is ready for surgery to repair the injury, the seal can be removed by adding cool water, the researchers said.

"If you look at historical data over the last several decades, the rate of war-related ocular (eye) injuries has steadily increased from a fraction of a percent to as high as 10 to 15 percent," said John Whalen. He is an assistant professor of research in the department of ophthalmology at the University of Southern California.

"Some of that can be attributed to changes in warfare, especially with the use of improvised explosive devices," he explained in a university news release.

"When the Department of Defense asked the scientific community to develop novel approaches to treating ocular injuries, we immediately thought of an advanced material we had previously worked with as a possible adhesive for a retinal implant," Whalen said.

However, the battlefield isn't the only place the gel could be used.

"First responders at a mass casualty incident could deploy the hydrogel while patients wait for their injuries to be completely repaired by an ocular surgeon in appropriate microsurgical facilities," Whalen noted.

"It could also be useful in emergency rooms in rural areas where there isn't an eye center with such capabilities nearby," he added. "It may even have potential for temporarily treating gunshot wounds."

The research is described in a report published Dec. 6 in the journal Science Translational Medicine.