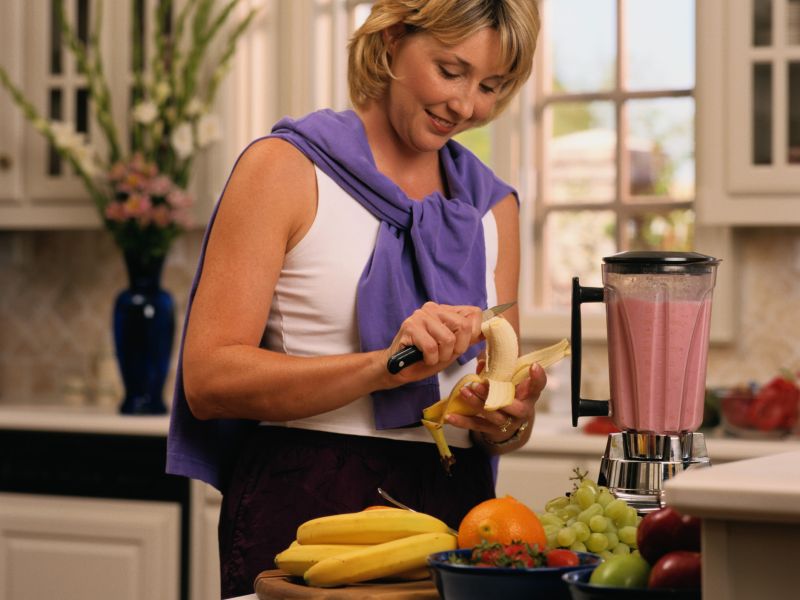 THURSDAY, Nov. 16, 2017 (HealthDay News) -- Fruits and vegetables can be delicious and nutritious -- but too many Americans are still passing them by, a new report finds.

Just 9 percent of adults eat enough vegetables and only 12 percent get the recommended amount of fruit daily, according to a new report from the U.S. Centers for Disease Control and Prevention.

Vitamins, minerals, fiber and other good stuff in fruits and vegetables can help ward off heart disease, type 2 diabetes, some cancers and obesity.

But just one in 10 adults is eating more fruits and vegetables than recommended in the government's 2015-2020 dietary guidelines.

How much is enough? One-and-a-half to two cups of fruit, or its equivalent, and two to three cups of vegetables daily.

Men fare worse than women on the fruits-and-veggies scorecard. And by age, young adults, aged 18 to 30, are less inclined to eat their greens, broccoli and bananas than older folks.

"Continued efforts are needed to identify and address barriers to fruit and vegetable consumption," wrote researchers led by Seung Hee Lee-Kwan, of the CDC's National Center for Chronic Disease Prevention and Health Promotion.

High cost and limited availability may prevent some Americans from following the guidelines. Also, the misperception that vegetables and fruits require extra prep time could put some people off, the study authors said.

Actually, for vegetables, often the simplest preparation is the best, a New York registered dietitian said.

"There are few vegetables that you can't cut up, drizzle with olive oil, season with a little salt and herbs, and roast in an oven or toaster-oven," said Stephanie Schiff, of Northwell Health's Huntington Hospital. "They will be delicious."

For the new report, the CDC used data from a 2015 national survey to update 2013 findings. Participants were asked how many times in the previous month they ate 100-percent fruit juice; whole fruit; dried beans; dark green vegetables; orange vegetables; and other vegetables.

All socioeconomic groups scored poorly. However, the wealthiest Americans were more likely than others to meet vegetable requirements, the investigators found.

"Frozen vegetables are picked at their peak ripeness, and are a wonderful option," said Schiff, who wasn't involved in the research.

By eating fruits and vegetables in different colors, especially dark colors, you can take full advantage of the antioxidants plants have to offer, she noted. Antioxidants can protect cells and help ward off conditions such as heart disease and cancer, she added.

Heather Seid, clinical nutrition manager at Lenox Hill Hospital in New York City, called fruits and vegetables "miraculous foods that impact the body from the inside out." Besides protecting you from disease, they contribute to healthy skin, hair and nails, she explained.

"Fruits and vegetables are incredibly versatile," Seid said. "You don't have to eat steamed veggies or raw fruit to get the benefits -- be creative!"

For example, try roasting an apple with cinnamon and nutmeg for a sweet and nutritious dessert, or puree cauliflower with low-fat milk and olive oil for a fun mashed potato substitute, she suggested.

Some of Schiff's and Seid's other suggestions:

The findings are published in the Nov. 17 issue of the CDC's Morbidity and Mortality Weekly Report.