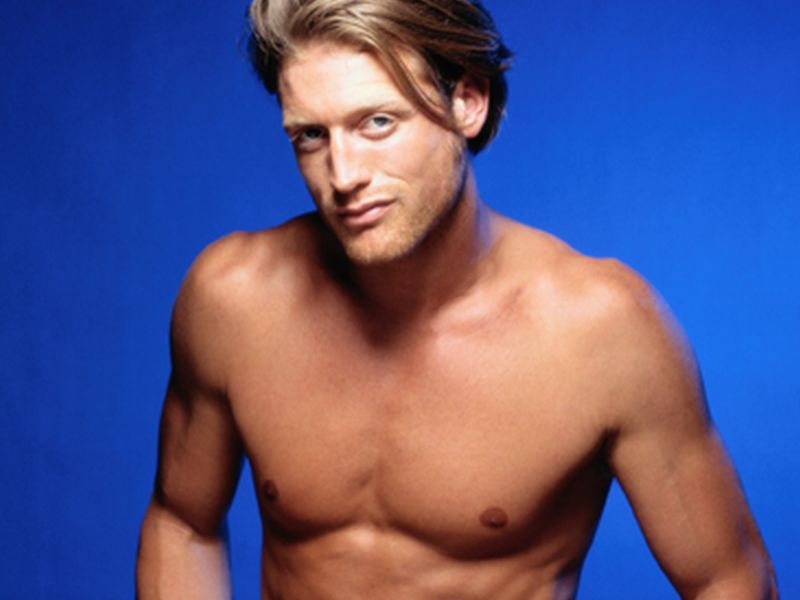 WEDNESDAY, Nov. 8, 2017 (HealthDay News) -- Indoor tanning appears to be more addictive for men than women, even though they use tanning beds less than females, a new study finds.

The stereotypical tanning salon client is a young woman, so they are the focus of most research and health warnings about tanning. But the authors behind the new study concluded that anti-tanning efforts should also target men.

The findings were "really surprising," said study author Sherry Pagoto, director of the University of Connecticut Center for mHealth and Social Media. "If they tan with the same frequency as women, why would tanning in men be more addictive?"

The researchers surveyed more than 600 tanning bed users across the United States. One-third were male.

Compared to women, men were more likely to say they felt anxious if they weren't able to tan, that they tanned to relieve stress and that they spent money on tanning even when they couldn't afford it.

Men were also more likely to agree with statements such as, "I'd like to quit, but I keep going back to it," according to the study.

Almost 50 percent of the men displayed addictive behavior around tanning, a higher rate than that for women.

The study revealed other gender differences between indoor tanners.

Health officials publicizing the link between tanning beds and skin cancer may benefit from this new information, Pagoto and her colleagues said in a university news release.

The study was published online recently in the Journal of the American Academy of Dermatology.