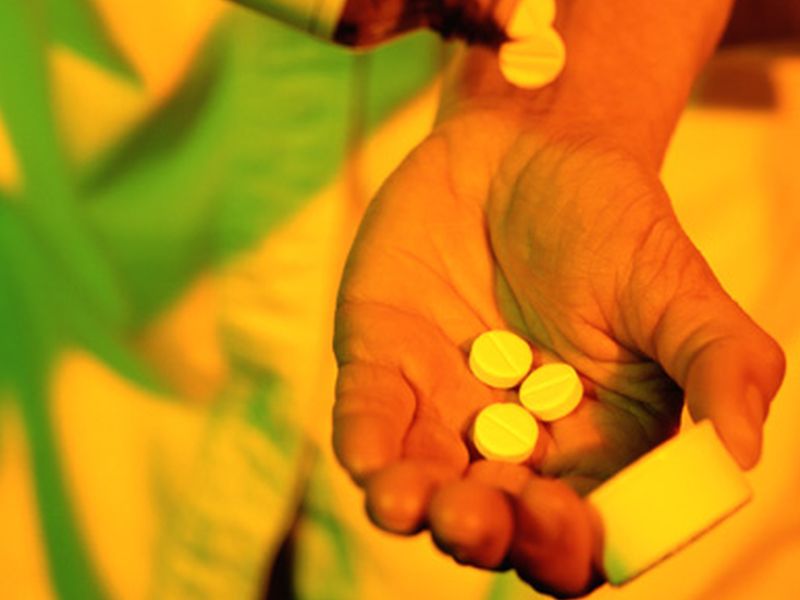 In 2015, drug overdose was the leading cause of injury-related death in the United States -- with 52,000 fatalities attributed to opioid painkillers, heroin and other potentially deadly drugs, researchers said in a new report.

"We need to understand why this is happening so that our work with states and communities can help stop illicit drug use and overdose deaths in America," Fitzgerald said in an agency news release.

The researchers assessed illicit drug use and disorders from 2003 to 2014, and drug overdose deaths from 1999 to 2015 in urban and rural areas. The investigators were led by Karin Mack of the CDC's National Center for Injury Prevention and Control.

Although the percentage of people reporting illegal drug use is actually lower in rural areas, the effects appear to be greater, the researchers noted.

Overall, "most overdose deaths occurred in homes, where rescue efforts may fall to relatives who have limited knowledge of or access to life-saving treatment and overdose follow-up care," the authors explained in the news release.

Looking at where drug users live and where they die from overdoses might lead to better preventive measures, the team pointed out.

Some other findings in the report:

"On the one hand, the decline in illicit drug use by youth and the lower prevalence of illicit drug use disorders are encouraging signs," Mack's team wrote. "On the other hand, the increasing rate of drug overdose deaths in rural areas, which surpassed rates in urban areas, is cause for concern."

Since rural residents are less likely to have access to substance abuse treatment services, the findings point to a need to beef up such services outside cities, the authors of the report said.

Moreover, doctors should be updated on guidelines for prescribing opioids for chronic pain. And communities with high opioid-use disorder rates might benefit from greater access to addiction/overdose treatments such as methadone, buprenorphine or naltrexone, Mack and colleagues concluded.

The findings were published in the Oct. 20 issue of the CDC's Morbidity and Mortality Weekly Report.