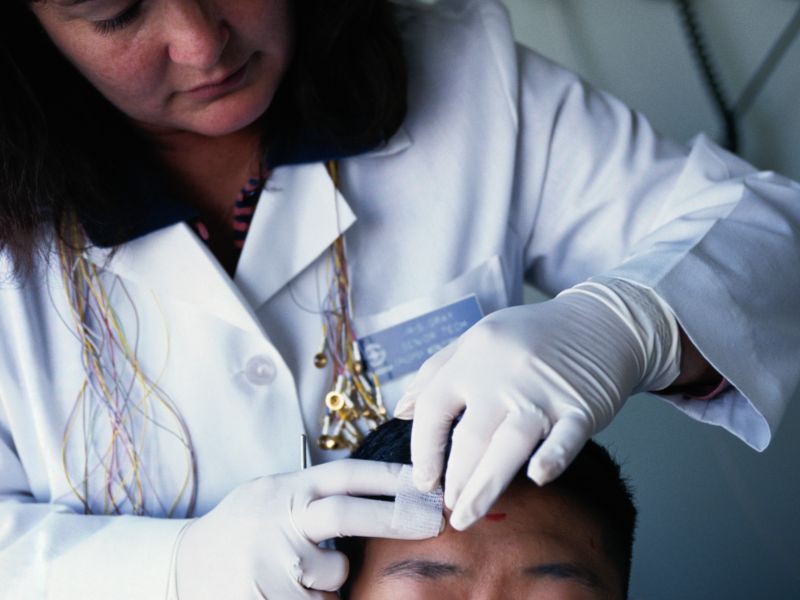 Researchers tracked government data on more than 858,000 adults aged 19 to 64 with a first-time cancer diagnosis. The uninsured rate fell from just over 5.7 percent between 2010-2013 to about 3.8 percent in 2014, when the ACA health insurance exchanges and Medicaid expansion went into effect, the study found.

Increases in coverage occurred for people with numerous types of cancer, those with early- and late-stage disease, and among different ethnic/racial groups, the study found.

The finding has real implications for patients, the researchers say, as Congress wrestles with a potential repeal or replacement of Obamacare.

"Policy changes that reduce Medicaid funding or weaken protections for individuals with pre-existing condition could be particularly harmful for patients with cancer," conclude a team led by Aparna Soni, of the business school at Indiana University, in Bloomington.

Two hospital administrators agreed that the findings offer insights into future health of Americans with cancer.

"Future health policy decisions must be undertaken with the understanding that the legislative pen is a powerful tool that can save or cost real lives when health care coverage is at stake," he added.

Dr. Theodore Maniatis is medical director of the Staten Island University Hospital in New York City. He believes there are many barriers to cancer care, especially for lower-income Americans.

"The number of health insurance plans, restrictions, co-pays, deductibles etc. that exist is almost unmanageable," he said. "Doctors' offices and hospitals have difficulties dealing with the different rules and regulations of these insurance plans. Patients usually find it mind-boggling."

Rising co-pays and deductibles lead to "yearly out-of-pocket expenses [that] for some plans adds up to several thousands of dollars, which makes many healthcare services unaffordable for these individuals."

For their part, Soni's team acknowledged certain study limitations. These include use of data from only 13 states and tracking outcomes for only one year after the ACA took effect.

The findings appear in a research letter published Oct. 19 in the journal JAMA Oncology.