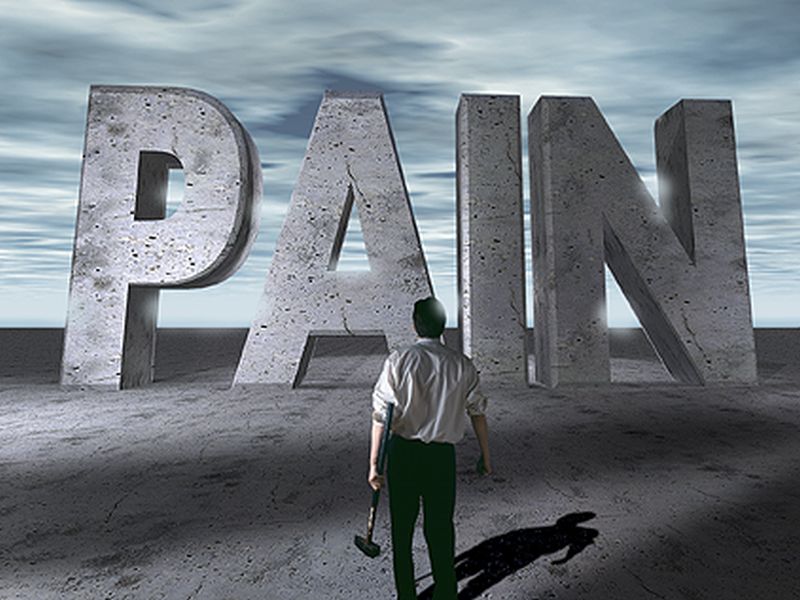 FRIDAY, Oct. 13, 2017 (HealthDay News) -- Tens of millions of people worldwide who die in severe physical and mental distress each year could have an easier death if low-cost pain drugs were available in their countries, a new report says.

Children account for more than 2.5 million of the almost 26 million people with serious illnesses who receive no palliative care or pain relief, according to the report.

The findings came from an analysis of data on the care provided in 172 countries for people with any of 20 serious conditions, including HIV, cancer, heart disease, premature birth, tuberculosis, hemorrhagic fevers, lung and liver disease, malnutrition, dementia and trauma injuries.

Of the 61 million people who endure severe physical or psychological suffering and pain each year, about 83 percent live in 100 low- and middle-income countries where there's little or no access to low-cost, off-patent morphine, according to the report, issued by The Lancet Commission on Global Access to Palliative Care and Pain Relief.

In high-income countries, the drugs costs 3 cents per 10-milligram dose, but the commission noted that in low-income nations, that amount costs 16 cents, where and when it's available.

The commission's report appears Oct. 13 in The Lancet medical journal.

"The pain gap is a massive global health emergency which has been ignored, except in rich countries," commission chair Felicia Knaul, a professor at the University of Miami Miller School of Medicine, said in a journal news release.

"This global pain crisis can be remedied quickly and effectively," she said. "We have the right tools and knowledge and the cost of the solution is minimal. Denying this intervention is a moral failing, especially for children and patients at the end of life.

"If low- and middle-income countries could obtain morphine at the same price as rich countries, the annual global price tag for closing the gap in access to oral morphine would be $145 million, a fraction of the cost of running a medium-sized U.S. hospital," Knaul said.

"This is a pittance compared to $100 billion a year that the world's governments spend on enforcing global prohibition of drug use," she added.

"The biggest shame is children in low-income countries dying in pain, which could be eliminated for $1 million a year," Knaul said.

The problem is greatest in eight countries with the highest populations: China, India, Pakistan, Nigeria, Bangladesh, Russia and Mexico, the report said.

"We can ensure that the 61 million people a year who need it get palliative care," Knaul said. "The alternative is unacceptable and unthinkable."