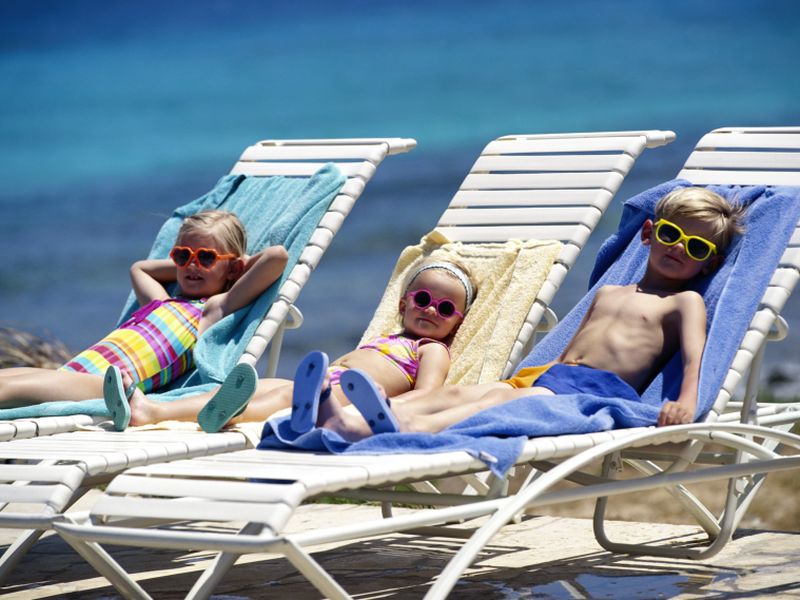 TUESDAY, Oct. 10, 2017 (HealthDay News) -- How to keep from developing skin cancer should be something all doctors discuss with the parents of their young, fair-skinned patients, suggests the U.S. Preventive Services Task Force.

Those conversations should begin much earlier than previously recommended -- starting when a child is just 6 months old, according to new recommendations from the task force.

She is vice dean at Columbia University Medical Center's departments of medicine, cardiology and psychiatry and director of the Center for Behavioral Cardiovascular Health, in New York City.

The task force recommends that doctors with fair-skinned patients aged 6 months to 24 years of age should talk with them, or their parents, about ways to protect skin from sun exposure to reduce the risk for skin cancer.

For patients older than 24, the task force suggests that doctors decide case-by-case whether counseling on skin cancer prevention would be appropriate.

According to another task force member, Dr. John Epling, "Now, there is more evidence that counseling people to practice sun-protective behaviors can benefit some adults with fair skin." Epling is a professor of family and community medicine at the Virginia Tech Carilion School of Medicine in Roanoke.

At this point, the recommendation by the task force, an independent panel of national experts, is considered a draft. It expands on guidelines issued in 2012 that advised doctors to counsel fair-skinned patients aged 10 to 24 years on skin cancer protection. Public comment on the draft will be accepted until Nov. 6, and a final, updated guideline will be issued after that.

Skin cancer is the most common form of cancer in the United States, according to the U.S. National Institutes of Health.