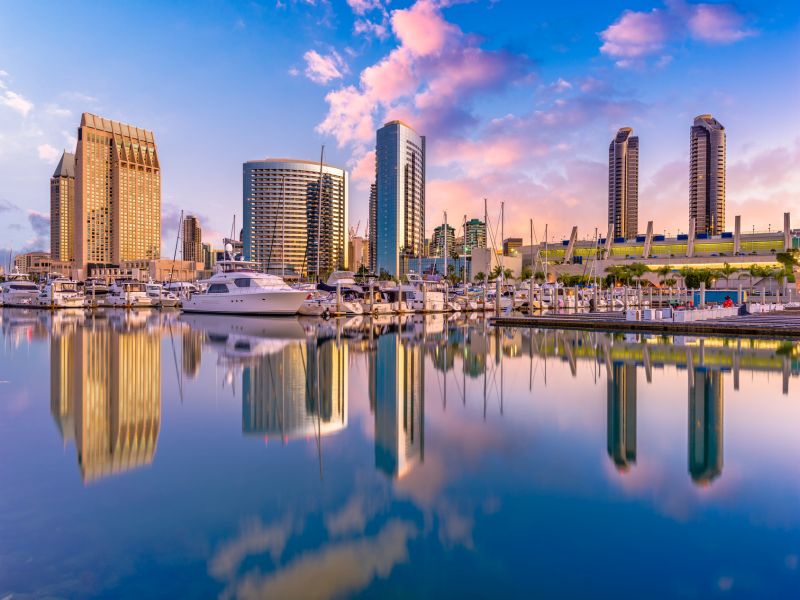 FRIDAY, Oct. 6, 2017 (HealthDay News) -- An outbreak of hepatitis A among drug users and the homeless in San Diego continues to spread, public health experts report.

To date, 481 cases have been reported, 337 people have been hospitalized and 17 have died, according to Dr. Eric McDonald. He is from the epidemiology and immunization services branch of the San Diego County Health and Human Services Agency.

Cases of the viral liver disease are also now being reported in Santa Cruz and Los Angeles counties, where 70 and 12 people have been diagnosed, respectively, the Los Angeles Times reported.

The first signs of the outbreak surfaced almost a year ago.

"From November 2016 to February 2017, between seven and nine cases would have been expected, yet 19 cases were reported," McDonald said during a media briefing Thursday.

What triggered this outbreak remains unknown and will most likely never be identified, he added.

San Diego County is fighting the outbreak with an aggressive vaccination program, with some 54,000 at-risk residents vaccinated already, McDonald said.

In addition to vaccination, the health department is promoting a program that stresses hygiene and sanitation, including hand washing.

Speaking at the media briefing, Dr. Monique Foster, from the division of viral hepatitis at the U.S. Centers for Disease Control and Prevention, said that "hepatitis A virus is a vaccine-preventable disease."

It's typically transmitted from person to person through a fecal/oral route, she said.

Cases of hepatitis A have been dropping since a vaccine was introduced in 1996, Foster noted.

However, outbreaks can occur in high-risk populations, she said. These include people who travel to areas where hepatitis A is endemic, gay and bisexual men, and illicit drug users, Foster said.

Outbreaks can last for up to two years, she added.

No treatment for the disease exists, and those who are older or have liver disease tend to have more serious infections, Foster said.

"It can lead to liver failure and death, of course," she noted.

One of the difficulties in identifying hepatitis A is that it can take nearly a month for symptoms to appear after someone had been infected, Foster explained.

"This makes investigating an outbreak difficult," she said.

In this outbreak, it is particularly difficult to trace the disease because so many of the patients are homeless and wary of the government, Foster said.

So far, 13 of the patients were illicit drug users and 10 of the 19 were homeless, McDonald said.

The number of cases continued to rise in April, May and June, but had since leveled off, at about 20 new cases a week, he said.

Most of the patients are men [68 percent] and 32 percent are women, he said. Eight cases were among gay or bisexual men. "It's unlikely that sexual transmission is contributing to the outbreak here," McDonald noted.

The average age of patients is 43, he said.

Among the 26 percent who weren't homeless and didn't use drugs, most had contact with someone who was, McDonald added.

Many of the patients were also infected with other types of hepatitis or had other medical problems, he said.

Although most of the patients were at high risk for hepatitis A because they were drug users or had liver disease, none were vaccinated, he said, "which was a major missed opportunity for prevention."

McDonald stressed that for people who are not in one of the risk groups, the risk for getting hepatitis A is extremely low.

Most adults with hepatitis A have symptoms that can include fatigue, poor appetite, stomach pain, nausea and jaundice (yellowing of the skin), according to the CDC.

These symptoms usually last about two months. The best way to prevent hepatitis A infection is to get vaccinated, the CDC says.

Hepatitis A is… See Answer

Hepatitis in Pictures: What Puts You at Risk?

See how Hepatitis types A, B and C are trasmitted through issues such as poor hygiene, contamination, sexual contact and more.

Read more: Hepatitis in Pictures: What Puts You at Risk?