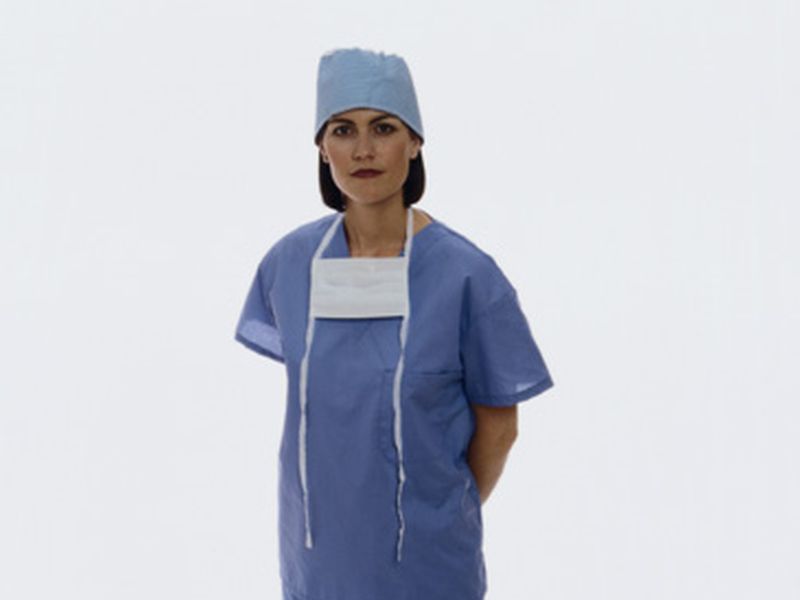 That means nearly half of the 55.7 million abortions that take place annually aren't safe, said researchers led by the World Health Organization (WHO) and the Guttmacher Institute in New York City.

The vast majority of these dangerous pregnancy terminations occur in Africa, Asia and Latin America, they found.

Analyzing records for abortion globally, the research team deemed 55 percent of all terminations between 2010 and 2014 "safe." That meant they were performed using a WHO-recommended method (medical abortion, vacuum aspiration, or dilatation and evacuation) and involved at least one trained person.

"The highest proportions of safe abortions were seen in countries with less restrictive laws, high economic development and well-developed health infrastructures, suggesting that both the legal framework and overall development of a country plays a role in abortion safety," said lead author Dr. Bela Ganatra, a scientist at the WHO.

Nearly 31 percent of all abortions (about 17 million) were classified as "less safe." These included abortions done by a trained provider but with an outdated method, such as sharp curettage, or an abortion done with a safe method like the drug misoprostol but without the support of a trained person.

About 8 million abortions, or 14 percent, were classified as "least safe." These were performed by an untrained person using dangerous or invasive methods, such as ingestion of caustic substances, insertion of foreign bodies or use of "traditional concoctions."

In Africa, the least safe abortions were associated with higher rates of death, likely due to serious complications and poor health systems, the researchers said.

The study was published Sept. 27 in The Lancet journal.

"Our findings call for the need to ensure access to safe abortions to the full extent of the law, particularly in low income regions of the world, and efforts are needed to replace the use of unsafe methods with safe methods," Ganatra said in a journal news release.

"Increasing the availability, accessibility and affordability of contraception can reduce the incidence of unintended pregnancies, and therefore abortions, but it is essential to combine this strategy with interventions to ensure access to safe abortions," she concluded.