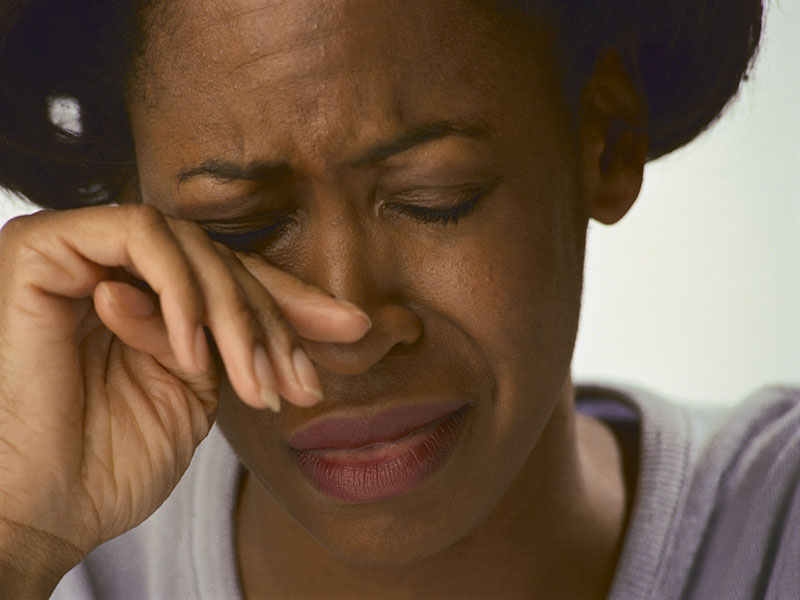 FRIDAY, Sept. 22, 2017 (HealthDay News) -- Lack of paid sick leave can cause mental distress for workers when they're ill because they're afraid of losing wages or their jobs, a new study says.

"For many Americans, daily life itself can be a source of stress as they struggle to manage numerous responsibilities including health-related issues," said study lead author Patricia Stoddard-Dare.

"Making matters worse, for those who lack paid sick leave, a day away from work can mean lost wages or even fear of losing one's job," added Stoddard-Dare, an associate professor of social work at Cleveland State.

These stressors all together have the potential to interfere with workplace performance and affect overall mental health, she said in a Florida Atlantic news release.

The study included nearly 18,000 workers, ages 18-64, who took part in a federal government health survey. Of those, 40 percent did not have paid sick leave.

Compared to those with paid sick leave, workers without that job benefit had higher levels of mental distress and were 1.45 times more likely to say that their distress symptoms interfere "a lot" with their daily life and activities.

The most vulnerable were young, Hispanic, low-income, and poorly educated groups, according to the study. The results were recently published in the American Journal of Orthopsychiatry.

"Given the disproportionate access to paid sick leave based on race, ethnicity and income status, coupled with its relationship to health and mental health, paid sick leave must be viewed as a health disparity as well as a social justice issue," said study co-author LeaAnne DeRigne. She's an associate professor at Florida Atlantic University's School of Social Work.

Even modest increases in psychological distress may be noteworthy, "since we know that even small increases in stress can impact health," DeRigne added.