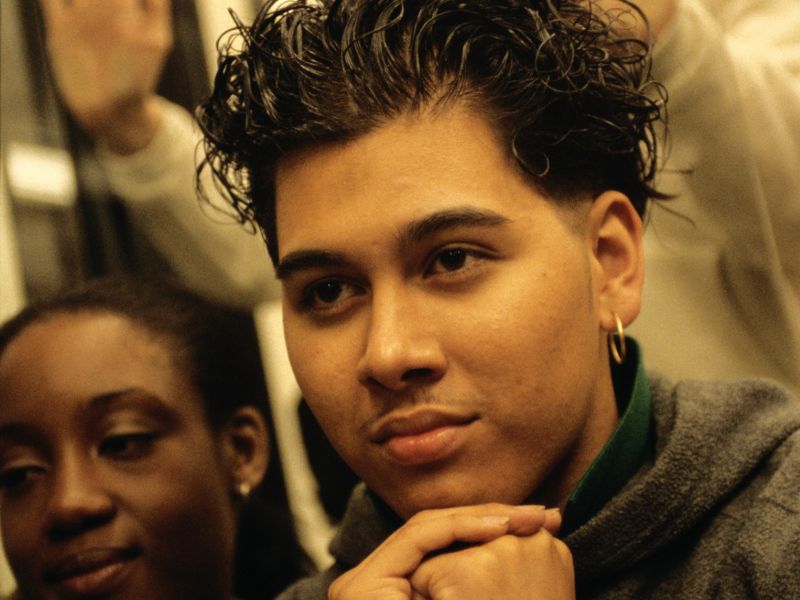 In both groups, about 8 percent of females were mothers at age 17. But the percentage of men in the younger group who were fathers at age 17 was nearly double the 1.7 percent seen in the older group, the findings showed.

The study also found that teen mothers and fathers increasingly came from single-mother families with disadvantaged backgrounds. In addition, the percentage of teen mothers or teen fathers living with their partners didn't change, but far fewer were married in the younger group.

The findings were published recently in the journal Child Youth Care Forum.

There are a number of possible reasons for the increase in teen fathers but not teen mothers, said study author Maureen Pirog, from Indiana University's School of Public and Environmental Affairs.

Whatever the causes, the growing number of teen fathers is cause for concern because they are less likely than older men to provide financial support and a stable home environment to their children, Pirog said.

On a positive note, the study also found that teen parents are staying in school longer and their income has increased.

"What hasn't changed over time is the need for well-funded Head Start programs and pre-K programs so that teen mothers can continue their work or study," Pirog said in a university news release. "High schools need to foster programs targeted at those at the greatest risk of unintended pregnancy and unprepared parenting."