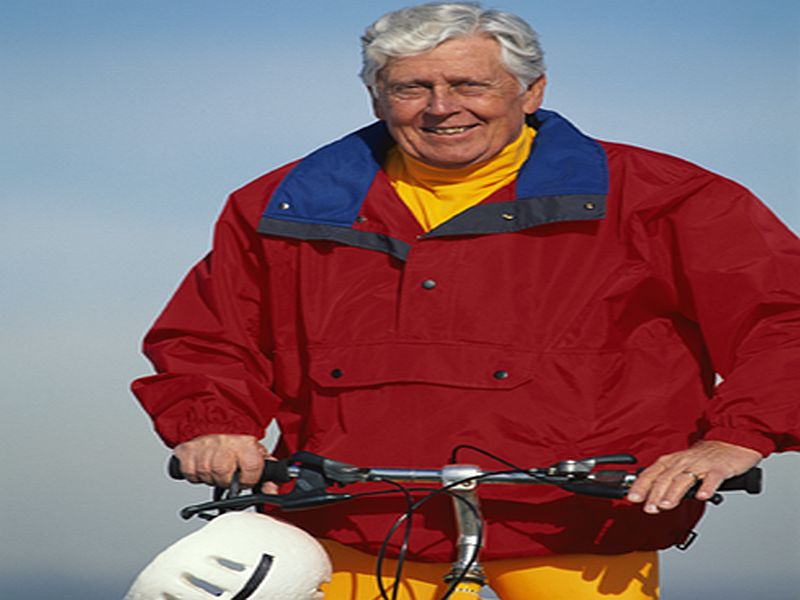 The research included nearly 3,500 British men, aged 40 to 59 at the start of the study. The researchers followed the men's health for 20 years. Those who were physically active in mid-life were nearly three times more likely to be active at the end of the study period.

Men who played sports for 25 years or more were nearly five times more likely to be physically active in old age than those who didn't play sports, the study authors said.

The study was published online Sept. 20 in the journal BMJ Open.

"Early engagement in sport and structured exercise may be vital for developing the necessary motor skills needed to establish a lifelong habit for physical activity. However, it may also be important to provide opportunities to take up other forms of activity, such as walking, during the transition to old age," study lead author Daniel Aggio, from University College London (UCL), said in a journal news release.

There are a number of reasons why playing sports in middle age may increase the likelihood of being active in old age, the UCL researchers suggested.

"One possibility is that people's enjoyment of sport may be more likely to persist into old age than preferences for other types of activity," the authors wrote.