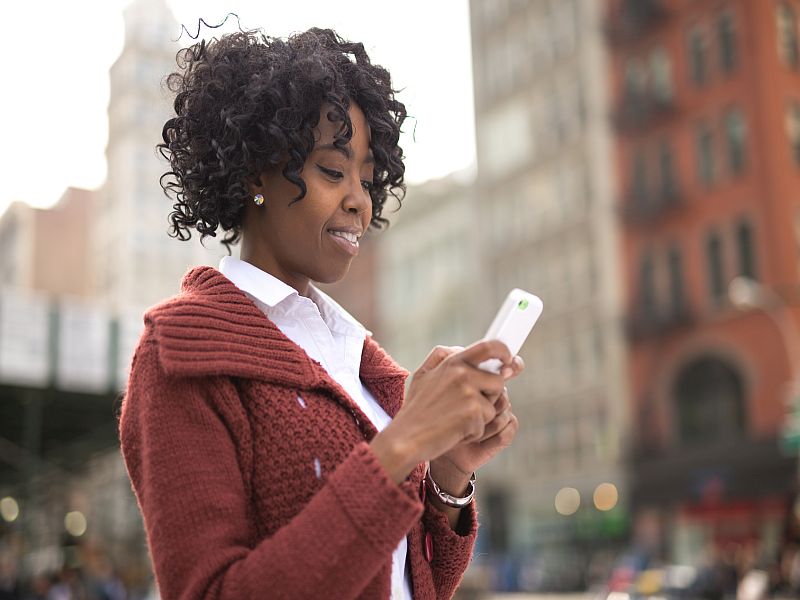 While exposure to nitrogen dioxide (NO2) fell among all Americans between 2000 and 2010, there was only a slight narrowing in differences between levels of exposure to the pollutant between nonwhites and whites.

"The finding that shocks us is that when it comes to how much NO2 a person breathes, it's still race that matters," said senior study author Julian Marshall. He is professor of civil and environmental engineering at the University of Washington in Seattle.

"At any income level -- low to medium to high -- there's a persistent gap by race, which is completely indefensible. It says a lot about how segregated neighborhoods still are and how things are segregated," he explained in a university news release.

The estimated average annual NO2 exposure fell from about 18 to 11 parts per billion (ppb) among nonwhites, and from about 13 to 8 ppb for whites, the findings showed.

In 2000, nonwhites had 40 percent higher exposures to NO2 than whites. By 2010, that gap shrunk slightly to 37 percent, according to the report.

NO2 comes from sources such as vehicle exhaust and power plants. NO2 has been linked to asthma symptoms, increased risk of other respiratory problems and heart disease.

"Everyone benefited from clean air regulations and less pollution; that's the good news," said study lead author Lara Clark, a civil and environmental engineering doctoral student. "But the fact that there is a pervasive gap in exposure to NO2 by race -- and that the relative gap was more or less preserved over a decade -- is the bad news."

If nonwhites had breathed the lower NO2 levels experienced by whites in 2010, it would have prevented about 5,000 premature deaths from heart disease among minorities, according to the study.

Previous research has shown that racial minorities and low-income people are much more likely to live near a major road where NO2 pollution is typically highest.

The study was published Sept. 14 in the journal Environmental Health Perspectives.