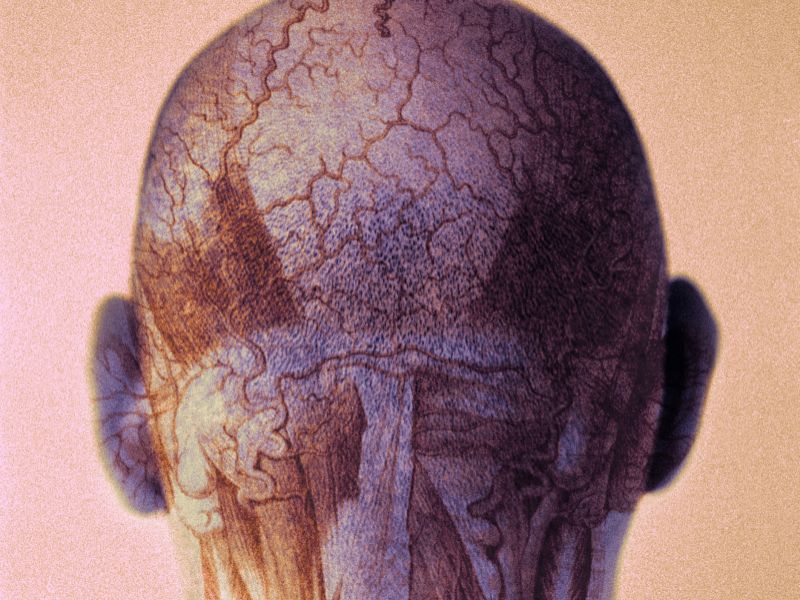 WEDNESDAY, Sept. 6, 2017 (HealthDay News) -- Progress in preventing stroke deaths in the United States has stalled after 40 years of decline, and may even be reversing, government health officials say.

Stroke deaths increased significantly among Hispanics and in the South between 2013 and 2015, the U.S. Centers for Disease Control and Prevention reported Wednesday.

"This report is a wake-up call because 80 percent of strokes are preventable," said lead author Quanhe Yang, a CDC research scientist.

"More than ever, we need to direct our efforts to reduce stroke risk factors and improve the quality of care," he said.

According to prior research, high blood pressure is the most important preventable and treatable risk factor for stroke. But high cholesterol, smoking and physical inactivity play a role, too.

While stroke death rates declined 38 percent from 2000 to 2015, researchers said the average decline fell from nearly 7 percent between 2003 and 2006 to a 3 percent drop over the next eight years. Worse than that, from 2013 to 2015, there was a 2.5 percent annual increase, although researchers call that uptick "nonsignificant."

Each year, nearly 800,000 people in the United States suffer a stroke, and more than 140,000 die, Yang said. And many survivors face long-term disability.

According to CDC director Dr. Brenda Fitzgerald, "Every 40 seconds in the United States, someone has a stroke."

In addition, "stroke costs the nation $34 billion annually," she said during a noon news briefing Wednesday.

Multiple factors have slowed the decline in stroke deaths, Yang noted, including high rates of obesity and diabetes.

"More than one in three American adults are obese," Yang said. "Obesity causes high blood pressure." And about 30 million adults have type 2 diabetes, which is also a risk factor for stroke, he explained.

Americans are suffering strokes at younger ages now, too, the agency said.

"Our data shows an increasing number of middle-aged adults having strokes, which can cause lifelong disability," Merritt said during the news conference.

Yang pointed out that behavior changes can reduce the odds of stroke and stroke deaths at all ages.

"To bring the stroke rate down, we need to adopt a healthy lifestyle and control risk factors," he said.

This includes not smoking, and eating a healthy diet low in salt and added sugar, and rich in fruits and vegetables. Stroke-free living also means being physically active and maintaining a healthy weight, Yang said.

And, he added, "if you have high blood pressure or diabetes, keep them under control."

Recognizing the signs of a stroke and knowing what to do about it also can save lives, Yang said.

Stroke is a medical emergency caused by a blockage in an artery leading to the brain or bleeding into the brain. Call 911 if symptoms occur and get to a hospital quickly, Yang said.

Those symptoms include face drooping, arm weakness or numbness, or speech difficulty.

"Hopefully, we can regain the momentum of a declining stroke death rate," Yang said.

Other key findings of the new CDC "Vital Signs" report include:

Fitzgerald said, "We have made great progress in reducing stroke deaths over the past few decades, but this report shows it's time to increase our efforts. We cannot afford to be complacent when so many deaths can be prevented."

The report was published Sept. 6 in an early release of the Morbidity and Mortality Weekly Report.