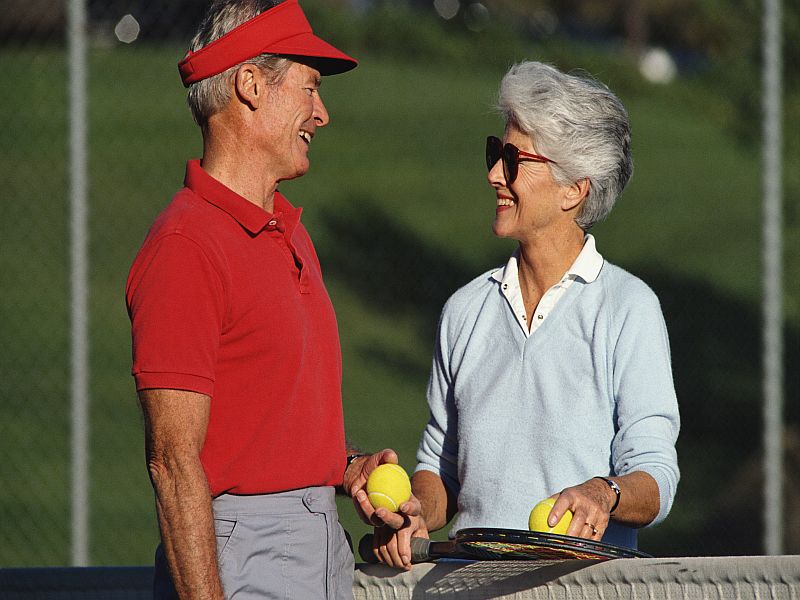 TUESDAY, Sept. 5, 2017 (HealthDay News) -- Here's some good news for America's seniors: The rates of Alzheimer's and other forms of dementia have dropped significantly over the last decade or so, a new study shows.

The reasons for the decline aren't clear, researchers said. But one factor stands out: The rates of stroke and heart attack decreased across generations. The rate of diabetes, however, has increased.

"It may be that we are seeing the benefits of years of success in cardiovascular disease prevention," said lead researcher Carol Derby, a research professor at the Albert Einstein College of Medicine in New York City.

That doesn't appear to account for all of the decrease in dementia rates, however.

Although the rate of dementia has declined, the actual number of people with dementia is expected to increase dramatically as the population bubble caused by baby boomers ages, Derby said.

"Whether the changes of the rate of the onset of dementia is going to offset that population shift remains to be seen," she said.

Around the world, more than 47 million people suffer from dementia, and 7 million new cases develop each year, according to the researchers.

The number of cases of dementia is projected to double every 20 years, and to reach 115 million by 2050.

The number of people suffering from Alzheimer's disease, the most common cause of dementia, is expected to climb to 106 million by 2050, the investigators said.

"While the rates may be going down, the problem is far from going away," said James Hendrix, director of global science initiatives at the Alzheimer's Association.

Dementia, an impairment of brain functions marked mainly by memory problems and personality changes, is still one of the most expensive chronic conditions, with a huge impact on patients and families.

Hendrix believes that living a healthy lifestyle might help prevent dementia. In fact, a recent study found that if people exercised, ate a healthy diet, stopped smoking and kept chronic medical conditions such as diabetes at bay, 35 percent of dementia cases around the world could be prevented, he said.

"It's about brain health during your entire life," said Hendrix, who was not involved with the study.

The report was published online Sept. 5 in the journal JAMA Neurology.

For the study, Derby and her colleagues analyzed the rate of dementia in nearly 1,400 men and women who took part in the Einstein Aging Study from 1993 through 2015.

When participants entered the study, they were 70 or older and didn't suffer from dementia.

Over the course of the study, Derby's team found that the rate of dementia dropped steadily.

"This is not unexpected," said Dr. Sam Gandy, director of the Center for Cognitive Health at Mount Sinai Hospital in New York City. "Similar trends have been documented in Europe."

Gandy, who was not involved with the study, believes that much of the decline in the rate of dementia is the result of declining rates of stroke.

"As cardiovascular health has improved, stroke incidence has fallen," he said.

The health of the blood vessels in the brain contribute to the risk for dementia, Gandy said.

"So one would predict that, over time, sustained reduction in stroke risk would be a precursor to reduced dementia risk," he said.

Although the rate of dementia has dropped, the number of cases are likely to increase, Gandy said.

"The aging baby boom is such that the overall number of dementia patients will continue to rise even while prevalence numbers are falling slightly," he said.