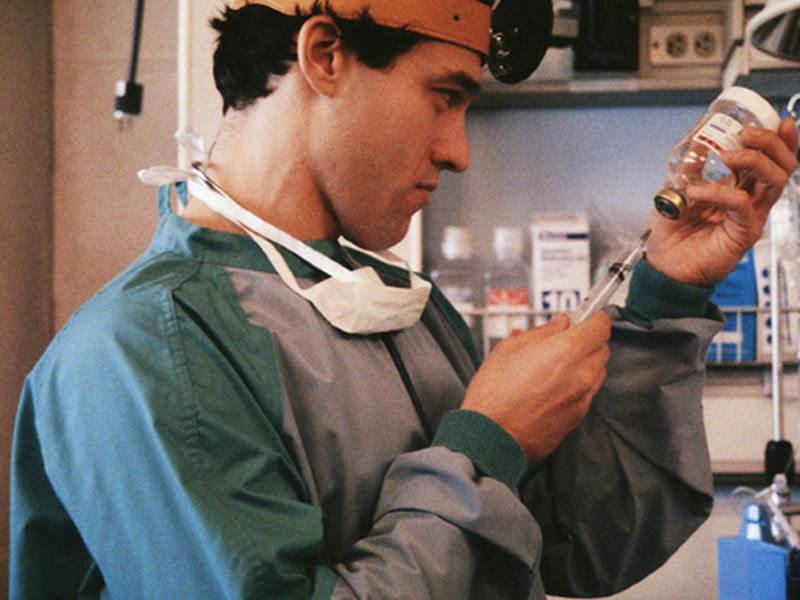 WEDNESDAY, Aug. 16, 2017 (HealthDay News) -- Despite some early concerns, a new study suggests the powerful cholesterol drugs known as PCSK9 inhibitors may not cause memory problems or other mental symptoms.

The drugs, which include evolocumab (Repatha) and alirocumab (Praluent), were approved in the United States in 2015. That came after trials showed they can dramatically slash LDL cholesterol (the "bad" kind), including in people with a genetic condition that often causes premature heart disease.

But early findings also hinted at a potential side effect: cognitive problems such as memory lapses and confusion.

The risk was small, though, and it was not clear whether the drugs were actually causing the problems.

The study involved more than 1,200 patients who were randomly assigned to take either Repatha or a placebo. At the outset, patients took standard tests of memory, planning and other mental skills. They repeated those tests three times over the next two years.

The patients were also asked about any cognitive issues they'd noticed in daily life.

Overall, the study found, no differences surfaced between Repatha patients and those taking the placebo.

The findings should be "reassuring," said Giugliano, a heart disease specialist at Brigham and Women's Hospital in Boston.

Dr. Erin Michos, a cardiologist who was not involved in the study, agreed.

"I do think the findings should provide much reassurance to patients," said Michos, who is associate director of preventive cardiology at Johns Hopkins University in Baltimore.

Still, she said, the patients -- who were 63 years old, on average -- were typically followed for only 19 months.

"I am definitely interested in longer follow-up," Michos said. "We will need to see what happens after 10 years."

A five-year extension study is underway, Giugliano said. The research is being funded by Repatha maker Amgen, Inc.

For now, Michos said she feels "very comfortable" recommending PCSK9 inhibitors to certain "high-risk" patients who can benefit from them.

Some other patients might be candidates, too, Michos said. A prime example would be someone with a history of heart attack whose LDL is still higher than desired, despite treatment with standard cholesterol drugs.

Why would PCSK9 inhibitors have any effect on memory and thinking?

According to Michos, there have been theoretical concerns about slashing LDL too much. Cholesterol is a key component of cell membranes, including the sheath that covers brain cells.

But that worry, Michos noted, has been countered by a crucial fact: There is a "blood-brain barrier," and the brain makes its own cholesterol rather than pulling it from the blood.

So even a drastic drop in blood LDL, Giugliano said, should not affect the brain.

Plus, he added, the drug itself is "too big" to get past the blood-brain barrier and affect cholesterol production there.

There are some known downsides to PCSK9 inhibitors, however. They are taken by injection once a month or every two weeks, and people may have pain at the injection site, Giugliano said.

PCSK9 inhibitors cost more than $14,000 a year, according to the American College of Cardiology. Meanwhile, many statins are currently available as cheap generics.

"I do everything possible to optimize patients on their statins first," she said.

Even when people think they are "statin intolerant" because of side effects, that's often not the case, Michos added.

Sometimes, she said, patients do well if they switch to a lower dose or a different statin.

In other cases, the statin may not be the culprit at all, Michos said. Many people have heard that statins can cause muscle pain, she noted, so they can be quick to blame their medication when body aches strike.

"Much of the time people attribute their muscle symptoms to their statins, when they are due to other causes, such as arthritis or vitamin D deficiency," Michos said.

The study was published Aug. 16 in the New England Journal of Medicine.