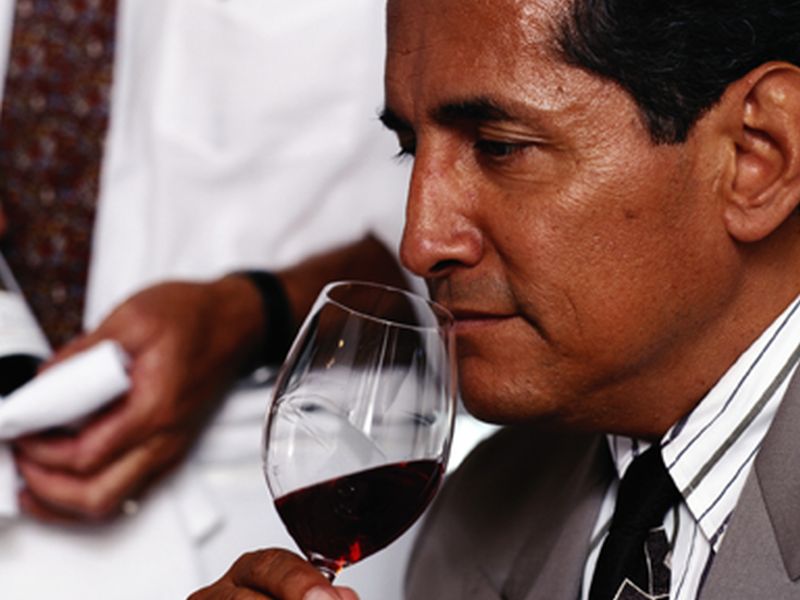 WEDNESDAY, Aug. 16, 2017 (HealthDay News) -- If you enjoy expensive wines, keep the findings of new brain research in mind: Your pleasure may have more to do with the price of the vino than its quality.

"The reward and motivation system is activated more significantly with higher prices, and apparently increases the taste experience in this way," said researcher Bernd Weber.

Weber is acting director of the University of Bonn's Center for Economics and Neuroscience in Germany.

He and his team had 30 study participants -- average age 30 -- sample wine while lying down in an MRI scanner. Their brain reactions were monitored as they sipped wine they were told was either expensive, moderately priced or inexpensive. The wines were actually identical.

"However, it has so far been unclear how the price information ultimately causes more expensive wine to also be perceived as having a better taste in the brain," Weber said in a university news release.

For this study, the participants were given an average- to good-quality red wine with a retail bottle price of about $14. But they were told it cost either $3.50, $7 or $21.

The study participants reported that the "higher-priced" wine tasted better than an apparently cheaper one.

Ultimately, said researcher and post-doctoral fellow Liane Schmidt, "the reward and motivation system plays a trick on us."

This is known as the "marketing placebo effect," explained the researchers, referring to health benefits people often feel when they're given a "placebo," or dummy, medication.

The measurements of brain activity in the MRI scanner confirmed this effect.

Now, Weber said, "the exciting question is whether it is possible to train the reward system to make it less receptive to such placebo marketing effects."

The study was published online Aug. 14 in Scientific Reports.