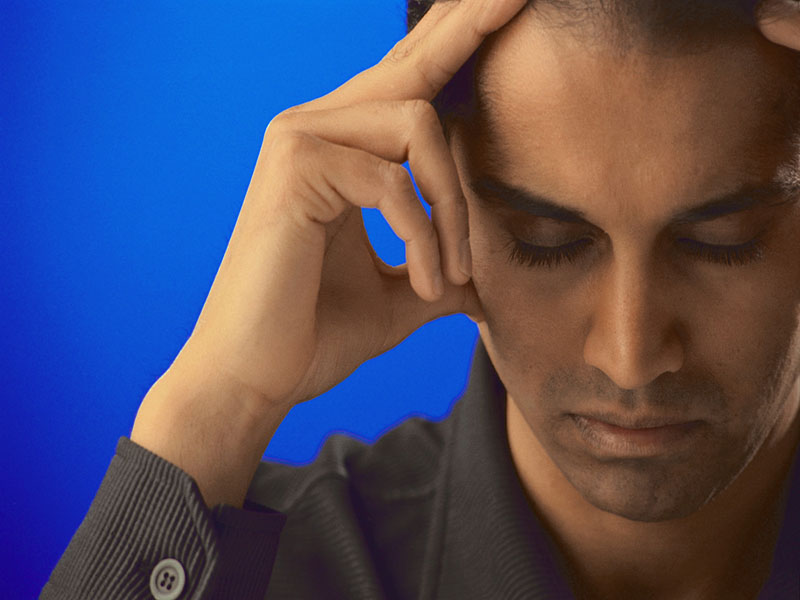 Normally, cortisol levels should vary throughout the day.

"Cortisol is naturally high in the morning to help perk you up, and it decreases into the evening," said study lead author Emma Adam. She is a professor of human development and social policy at Northwestern University.

"The loss of this cycle -- or the lack of variation of cortisol -- is what is associated with negative health outcomes in our study," Adam said in a university news release.

The researchers suspect that chronic stress may be behind the less variable cortisol levels. They call it "stress-related circadian dysregulation."

However, the study only found an association between less variable cortisol levels and poor health. It wasn't designed to prove cause and effect.

For the research, the study team reviewed data from 80 studies. The investigators looked specifically at 12 health problems and found that 10 seemed associated with the loss of variation in cortisol levels.

"While inflammation and the immune system dysfunction had the strongest associations, fatigue, cancer, depression, and obesity were all worse in people who had less variation in their cortisol," Adam said.

The results of the study appear in the September issue of the journal Psychoneuroendocrinology.