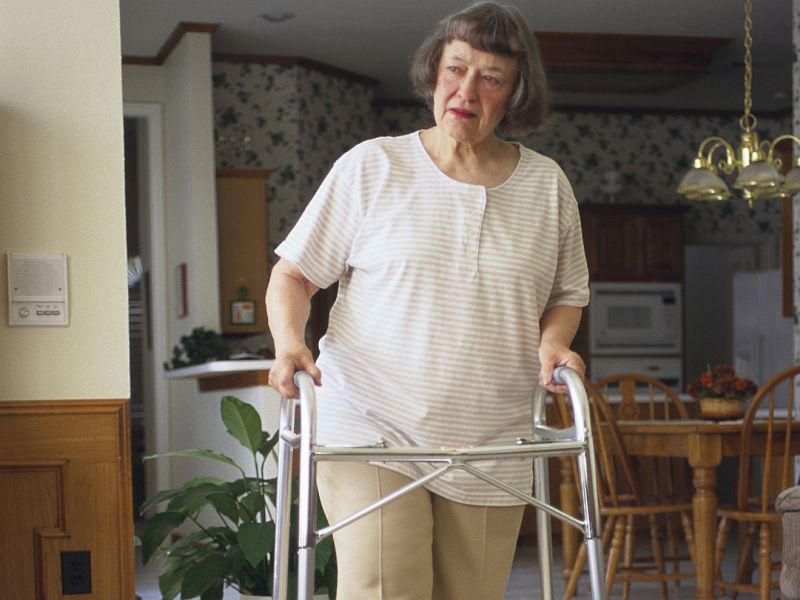 FRIDAY, Aug. 4, 2017 (HealthDay News) -- The diabetes drug exenatide (Byetta) may do double duty as a treatment for Parkinson's disease, a new study suggests.

"This is a very promising finding, as the drug holds potential to affect the course of the disease itself, and not merely the symptoms," said senior study author Tom Foltynie, from University College London's Institute of Neurology.

"With existing treatments, we can relieve most of the symptoms [of Parkinson's] for some years, but the disease continues to worsen," he said in a university news release. "This is the strongest evidence we have so far that a drug could do more than provide symptom relief for Parkinson's disease."

In the study, 60 people with Parkinson's received either a weekly injection of exenatide or an inactive placebo for 48 weeks, along with their regular medications.

At the end of that period, those who took the diabetes drug scored four points higher on a 132-point scale of agility, speech and tremors than those who took the placebo. The difference was statistically significant, the study authors said.

The findings were published Aug. 3 in the The Lancet.

According to Brian Fiske, senior vice president of research programs at The Michael J. Fox Foundation for Parkinson's Research, "Using approved therapies for one condition to treat another, or drug repurposing, offers new avenues to speed Parkinson's therapeutic development." The foundation funded the study.

"The results from the exenatide studies justify continued testing, but clinicians and patients are urged not to add exenatide to their regimens until more is known about their safety and impact on Parkinson's," Fiske said.

Another Parkinson's expert agreed that more research is in order.

"While these are exciting findings, the observed benefit was small and only in one outcome-measure," said Dr. Martin Niethammer, a neurologist at Northwell Health's Neuroscience Institute, in Manhasset, N.Y.

"This might relate to the study being relatively small and of short duration, rather than lack of efficacy [effectiveness] of exenatide, and more study is certainly needed," he noted.

"This trial does provide an excellent rationale for larger and longer trials, and it remains to be seen if exenatide, and drugs like it, truly have a disease-modifying effect or merely improve the symptoms of Parkinson's disease," Niethammer said.