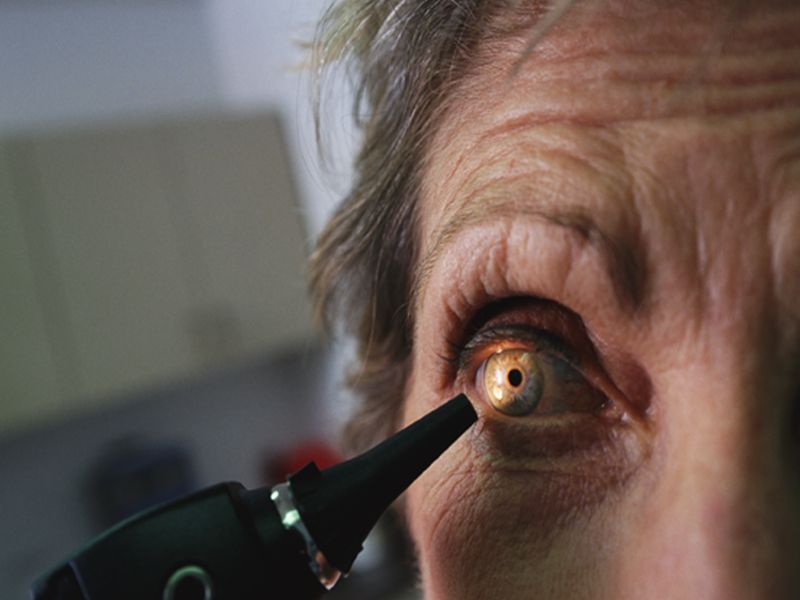 THURSDAY, Aug. 3, 2017 (HealthDay News) -- More than 36 million people worldwide are blind, while 217 million more have moderate to severe vision loss, and experts now report that they expect those numbers to surge.

By 2050, the researchers said, the number of blind people is likely to hit 115 million, with 588 million more having limited sight. The burden is greatest in developing nations, according to a study of data from 188 countries.

"With the number of people with vision impairment accelerating, we must take action to increase our current treatment efforts at global, regional and country levels," said study lead author Rupert Bourne. He is associate director of the Vision and Eye Research Unit at Anglia Ruskin University in Great Britain.

The study, published Aug. 2 in The Lancet Global Health journal, found southeast Asia has the most people who are blind. The study added that rates of blindness among older adults are highest in eastern and western sub-Saharan Africa and south Asia.

The researchers estimate that 0.75 percent of the world's population was blind in 1990, compared to 0.5 percent in 2015. Over the same period, the rate of moderate to severe vision loss fell from 3.8 percent to 2.9 percent.

A key reason: The world's population is getting older, and most vision loss is the result of aging. Compared to 2015, there were 5.4 million fewer blind people in 1990 and 57 million fewer with severe vision loss.

The researchers described the study as the first to include figures on presbyopia, an age-related form of farsightedness that can be treated with eyeglasses. More than 1 billion people over age 35 have the problem, which affects one's ability to read. That includes 667 million people over 50.

The researchers stressed the need for targeting money for treatment. They noted that between 1990 and 2010, when investments were made in vision treatment, rates of blindness fell.

"Interventions for vision impairment provide some of the largest returns on investment, and are some of the most easily implemented interventions in developing regions because they are cheap, require little infrastructure and countries recover their costs as people enter back into the workforce," Bourne said.