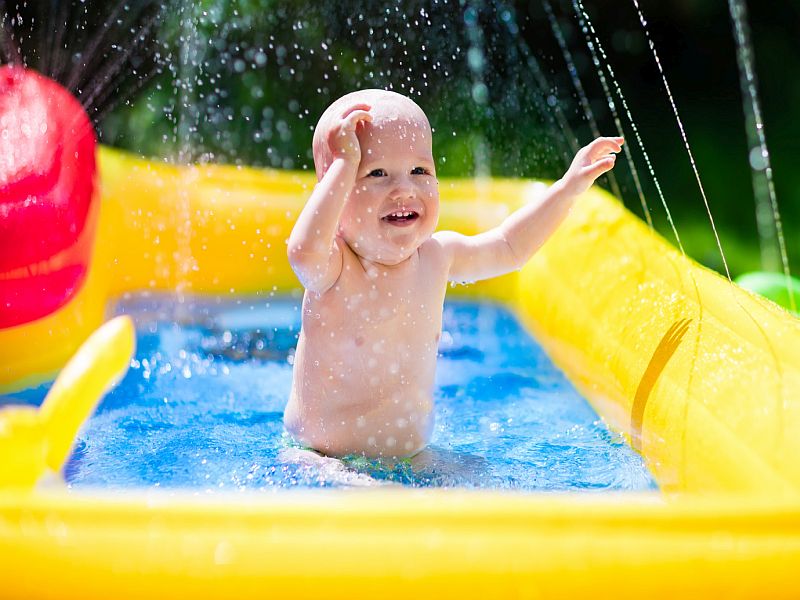 MONDAY, July 31, 2017 (HealthDay News) -- While it happens rarely, a person can drown on dry land hours after having been in the water.

There are two types of such drowning, dry drowning and secondary drowning, explained Dr. Jessica Lanerie, an associate professor at the Texas A&M College of Medicine.

"These are sometimes used interchangeably, but they are very different," she said in a school news release.

"Dry drowning typically happens minutes after submersion, when water reaches the vocal cords and causes them to spasm, which blocks off the airway. Secondary drowning is what we have been seeing a lot more in the news, and that happens within 24 hours after leaving the water," she added.

In secondary drowning, water gets into the lungs and remains there for several hours, triggering inflammation that can lead to blockage of the lower airways and difficulty breathing.

Secondary drowning is extremely rare, and is more common in children than adults. Signs of secondary drowning in someone who was been submerged or accidentally swallowed water include: fast breathing; trouble breathing; vomiting; lethargy; exhaustion, lack of energy; frequent urge to sleep; and a lack of desire to eat or drink.

"The big keys to identifying secondary drowning are looking for respiratory troubles," Lanerie said. "If your child is vomiting, has difficulty breathing and is sleeping or is struggling to stay awake, then seek emergency care. On the other hand, it's common for children to get sick, so if it's just a cough, then you may just need to call your health care provider to schedule an appointment."

A child who had a near-drowning experience should be taken to an emergency department and monitored to ensure there is no lung damage, Lanerie said.