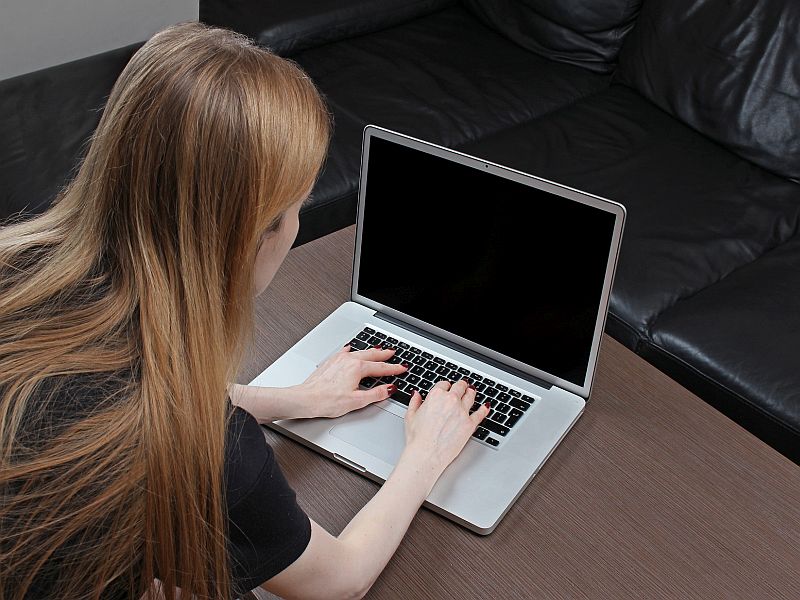 MONDAY, July 31, 2017 (HealthDay News) -- After the release of the controversial Netflix series "13 Reasons Why" -- a show that depicts the suicide of a fictional teenager -- there were surges in the number of Google searches using the term "suicide," a new analysis reveals.

Specifically, searches that included the word "suicide" jumped 19 percent over a 19-day period after the series was first released. That amounts to between 900,000 and 1.5 million more searches of that nature than would routinely be expected in that time frame.

What's more, most of those searches focused on questions related to the contemplation of suicide ("suicidal ideation"), such as inquiries on "how to commit suicide" and "how to kill yourself."

"[So] while it's heartening that the series' release concurred with increased awareness of suicide and suicide prevention -- like those searching for 'suicide prevention' -- our results back up the worst fears of the show's critics," Ayers added.

"The show may have inspired many to act on their suicidal thoughts by seeking out information on how to commit suicide," he said.

And the upshot, said Ayers, is that "'13 Reasons Why' is sadly a clear example of how ignoring WHO media standards results in unintended but dire consequences."

The series was released in its entirety all at once, and depicts a teenage girl's posthumous look back at what she says drove her to take her life, as well as the repeated failure of those around her -- both peers and adults -- to understand the warning signs or offer needed intervention.

It culminates with a roughly three-minute no-holds-barred scene illustrating the girl in the process of actually taking her life.

To gauge the series' impact, investigators used a analytic tool called "Google Trends" to track searches for the term "suicide" and related terminology immediately following its release (from March 31 through April 18, 2017).

Most of the spikes involved a search for information on how to die by suicide. For example, searches such as "How to commit suicide" went up 26 percent, while "commit suicide" rose 18 percent. "How to kill yourself" searches rose 9 percent. Searches for suicide "hotline number" or "hotline" also rose 21 percent and 12 percent, respectively.

The study only found an association between the series and number of web searches. It didn't prove the show caused the searches to go up.

The findings were published July 31 as a research letter in the journal JAMA Internal Medicine.

Kimberly McManama O'Brien is a clinical researcher in psychiatry at Boston Children's Hospital. She's also the lead author of an accompanying editorial in the journal.

O'Brien cautioned that, for better or worse, shows like the one in question "hold great power" given growing concerns over teenage suicide.

The Youth Risk Behavior Survey reports that suicide contemplation among teens rose from about 14 percent back in 2009 to almost 18 percent by 2015, she noted. Attempted suicides rose from a little over 6 percent to nearly 9 percent for the same times.

Against that backdrop, "the creators of shows or movies with suicide content have an important social and ethical responsibility," said O'Brien.

"It is certainly possible," she acknowledged, "that in many cases awareness was raised and there was no negative impact."

But prior research has linked graphic depictions of suicide to a heightened risk for suicide attempts among vulnerable individuals, O'Brien noted.

And quickly viewed binge-watchable series "may have a particularly strong effect on teens," she warned, "since their brains are still developing the ability to inhibit certain emotions, desires and actions."

That's why it's incumbent upon creators of content such as "13 Reasons Why" to proactively minimize any related risk by incorporating suicide support information into the show itself, said O'Brien.

"They must adhere to safe messaging guidelines for suicide prevention," she explained, "emphasize help-seeking, and provide information on finding help by listing concrete steps before and after each episode, such as calling the National Suicide Prevention Lifeline at 1-800-273-TALK (1-800-273-8255).