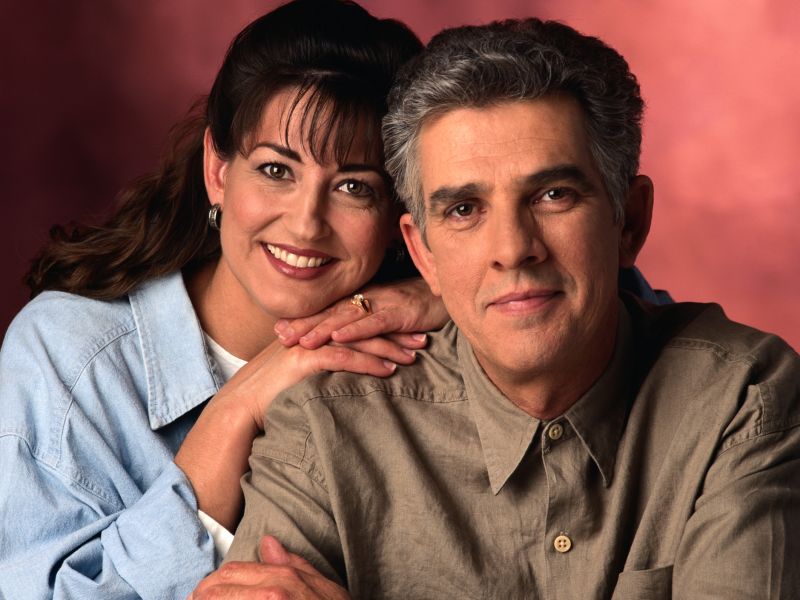 MONDAY, July 10, 2017 (HealthDay News) -- A man's age makes a difference in whether or not a couple undergoing in vitro fertilization (IVF) ends up having a baby, a new study suggests.

The older the potential dad-to-be, the less likely the couple will have a live birth from IVF, the research showed.

As expected, the live birth rate was lowest in couples where the female was aged 40 to 42. In this group, the age of the male had no impact. However, when the woman was younger, the age of the man seemed to have a significant effect on childbirth success, according to the report.

Also, couples with a female aged 35 to 40 had higher live birth rates if the male was younger rather than older, the study found.

The findings were presented recently at the annual meeting of the European Society of Human Reproduction and Embryology in Geneva, Switzerland.

"Generally, we saw no significant decline in cumulative live birth when women had a male partner the same age or younger. However, women aged 35 to 40 did significantly benefit from having a male partner who is under age 30," Dodge said.

"Where we see significant decreases in the cumulative incidence of live birth is among women with male partners in the older age bands. For women age 30 to 35, having a partner who is older than they are is associated with approximately 11 percent relative decreases in cumulative incidence of live birth -- from 70 percent to 64 percent -- when compared to having a male partner within their same age band," Dodge said.

Since the exact reason behind the lower live-birth success rate is unknown, Dodge said it's hard to offer couples advice. She said the best advice is to maintain healthy lifestyles before conception.

The study did not prove cause and effect between a man's age and in vitro fertilization success, just an association.

Research presented at meetings should be viewed as preliminary until published in a peer-reviewed journal.