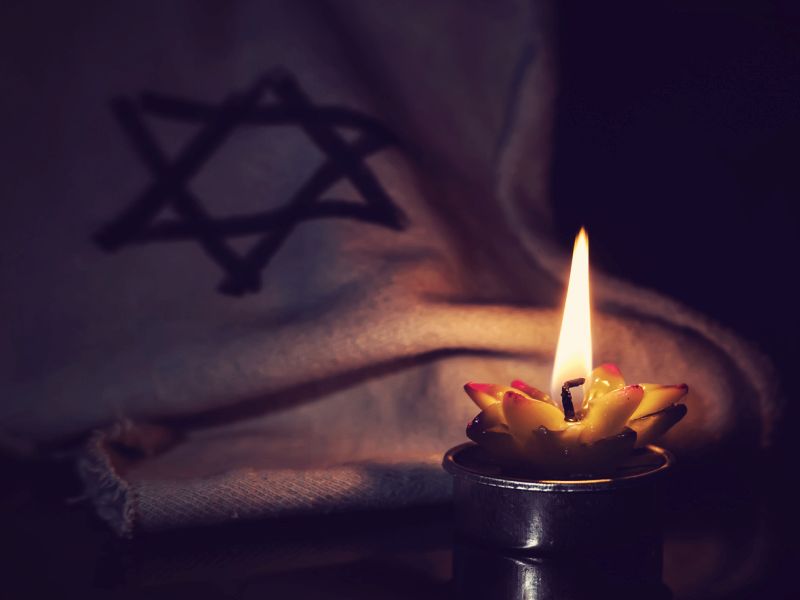 The study included more than 152,600 survivors of the World War II genocide who were followed for more than 45 years. The researchers compared whether these survivors received compensation for their suffering and whether they were born in Nazi-occupied countries.

Female holocaust survivors had no added risk of breast or gynecologic cancers, according to the study published online July 10 in the journal Cancer.

"The data emphasize the importance of learning about the combined effect of several exposures occurring intensely and contemporaneously on cancer risk, such as those that unfortunately occurred during World War II," study author Dr. Siegal Sadetzki said in a journal news release. Sadetzki is head of clinical epidemiology at Chaim Sheba Medical Center in Israel.

While the study found an association between these risk factors and cancer, it couldn't prove a cause-and-effect relationship.

"Such inspection cannot be conducted by experimental studies and could only be evaluated by using observational epidemiological surveys," she added.