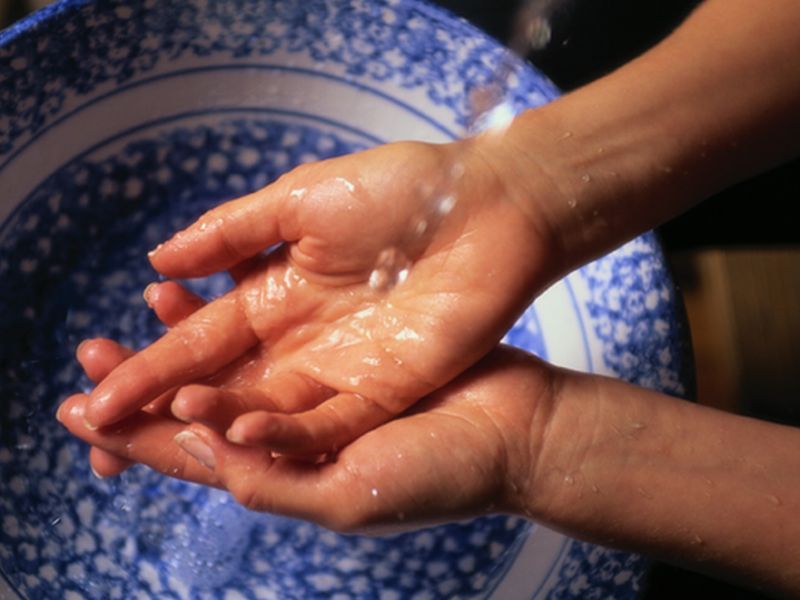 THURSDAY, July 6, 2017 (HealthDay News) -- For many families in poor countries, soap is a luxury that they do without, a new study finds.

Hand-washing with soap can help prevent the spread of diseases, especially pneumonia and diarrhea. These ills caused about 1.6 million child deaths worldwide in 2013, the researchers said.

"Hand-washing prevents leading causes of the 6 million deaths that occur annually in young children around the world. Never before has hand-washing been systematically measured in so many countries," said study co-author Dr. Pavani Ram. She is director of the University at Buffalo's Community for Global Health Equity in New York.

"These data are useful to public health programs and policy makers because they underscore the deep inequities that persist globally and within countries, contributing to these preventable child deaths among people living in poverty and in rural areas in sub-Saharan Africa and South Asia," Ram said in a university news release.

For the study, the researchers reviewed data from 51 countries. The investigators found that the availability of soap at hand-washing locations in homes ranged from less than 0.1 percent in Ethiopia to over 96 percent in Serbia.

The availability of soap anywhere in homes ranged from nearly 21 percent in Senegal to 99 percent in Iraq and Serbia. The proportions of homes in Africa with soap and water at a hand-washing place ranged from as low as 0.1 percent in Ethiopia to a high of nearly 35 percent in Swaziland, the study revealed.

The poorest homes often had much lower rates of soap and water for hand-washing than wealthier homes -- for example, 6 percent versus 85 percent in regions of Nepal.

The findings show the need to improve access to soap, along with hand-washing behavior in general, in many poor countries, according to the researchers.

The study was published recently in the American Journal of Tropical Medicine and Hygiene.