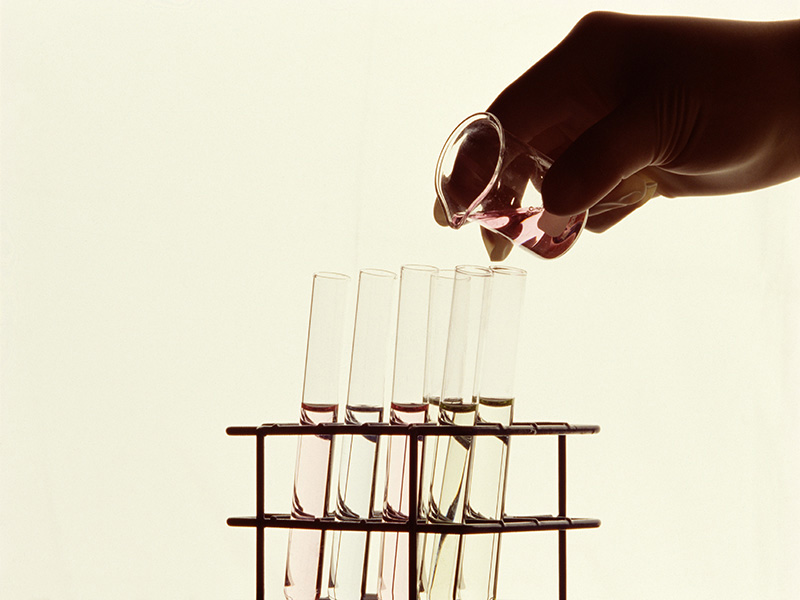 THURSDAY, June 29, 2017 (HealthDay News) -- An experimental antiviral drug is effective against a number of coronaviruses, including some that can cause deadly epidemics, researchers say.

Currently, there are no effective antiviral drugs for coronaviruses, the study authors pointed out.

In this study, laboratory tests showed that the experimental drug called GS-5734 was effective against SARS, MERS and other coronaviruses. GS-5734 is currently in clinical development for treatment of Ebola virus, the researchers said.

The investigators also found that the drug was effective against SARS in mice, according to the study in the June 28 issue of the journal Science Translational Medicine.

"This compound shows broad activity against a variety of human and animal coronaviruses," Dr. Mark Denison, a professor of pathology, microbiology and immunology at Vanderbilt University School of Medicine, said in a university news release.

Denison added that the drug represents an "exciting potential therapeutic" for a family of viruses that can move from animals to humans.

The researchers will continue to use the drug "as a probe to try to understand the biology of the virus, how and why this drug works, and to identify new targets for inhibiting coronaviruses," he said.