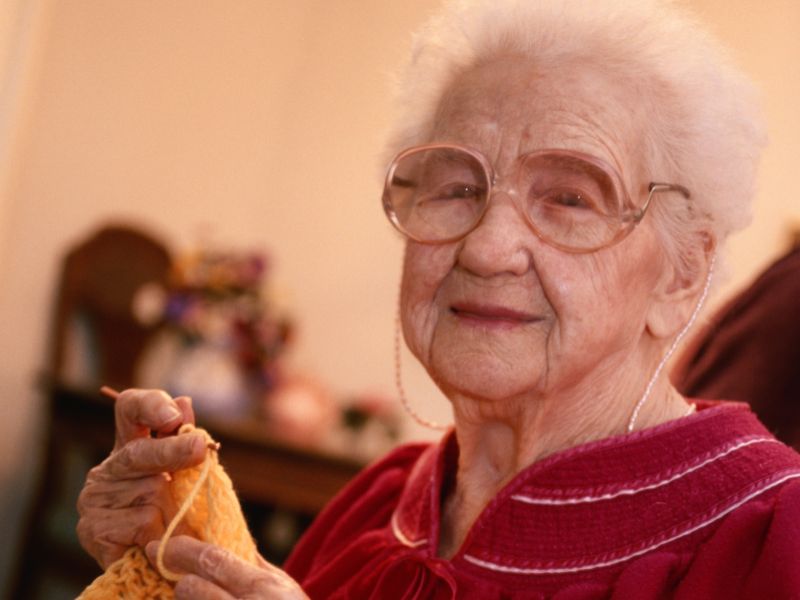 THURSDAY, June 29, 2017 (HealthDay News) -- A high IQ might do more than help you garner good grades: New research suggests it might also lengthen your life.

Scottish researchers analyzed data on nearly 66,000 people who were born in that country in 1936, took an IQ test at age 11, and were followed up to age 79 or death. The investigators discovered that children with high IQs were more likely to live longer than their less intelligent peers.

But the study didn't prove that high IQ caused this reduced risk, just that an association existed.

A higher IQ in childhood was also significantly associated with a lower risk of death from injury, smoking-related cancers (particularly lung and stomach), digestive disease and dementia. There was no evidence of a link between childhood intelligence and death from cancers not related to smoking.

The findings suggest that lifestyle -- especially smoking -- plays a major role in how intelligence affects the risk of death, according to the University of Edinburgh team. It was led by Ian Deary, a professor of differential psychology.

The findings were published June 28 in the journal BMJ.

In an editorial accompanying the study, Swedish researchers wrote that "childhood IQ is strongly associated with causes of death that are, to a great extent, dependent on already known risk factors."

But according to Daniel Falkstedt, an assistant professor, and Anton Lager, head of the department of public health sciences at Karolinska Institute in Stockholm, "It remains to be seen if this is the full story or if IQ signals something deeper, and possibly genetic, in its relation to longevity."

Senior study author Deary agreed, telling The New York Times, "We don't know yet why intelligence from childhood and longevity are related, and we are keeping an open mind. Lifestyles, education, deprivation and genetics may all play a part."