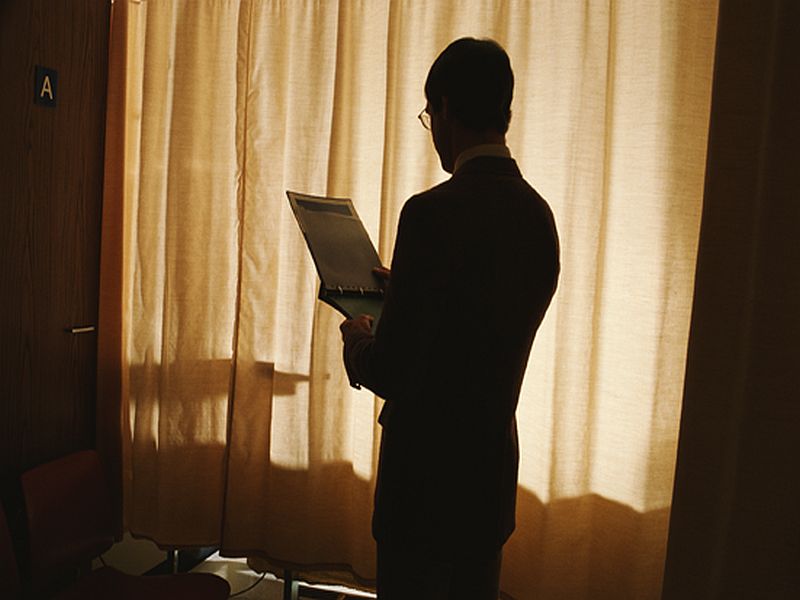 WEDNESDAY, June 21, 2017 (HealthDay News) -- Over the past few decades, death rates linked to cancer and heart disease have declined in most developed nations, thanks to more effective prevention strategies, early detection and greater access to quality health care.

But the same isn't true for poorer counties where the number of people dying from cancer has either remained unchanged or continues to rise, researchers report.

The international team of researchers assessed the impact that cancer has had on the life span of people between 40 and 84 years old from 1981 to 2010, and compared it to the effects that heart disease has had on life expectancy over the same time period.

The scientists analyzed cancer death rates from national databases of 52 countries that belong to the World Health Organization. They considered deaths for all cancers combined, and also looked specifically at the deaths rates for the five most common forms of the disease -- lung, colon, stomach, prostate and breast cancers.

Next, the researchers rated the countries according to a social index, known as the Human Development Index (HDI), which measures the wealth, health and education of their populations.

The researchers said they found that drops in death rates due to heart disease accounted for more than half of all gains in life expectancy. Women living in nations that scored very high on the Human Development Index added nearly two years to their life span and men gained nearly two and a half years.

But death rate declines associated with cancer contributed less to gains in life expectancy. The researchers said gains varied depending on the wealth and well-being of the countries included in the study. Women gained six months and men gained nearly one year in highly developed nations. In less developed countries, however, both women and men gained just 0.2 years.

The study authors said declines in death rates from lung cancer among men were associated with improvements in tobacco control. In very wealthy nations, these strategies resulted in the largest gains in life expectancy. For instance, men in the Netherlands gained up to 0.7 years. But women in the Netherlands and other highly developed nations did not see the same benefit, the researchers said.

Declining death rates from breast cancer were the primary driver of increased longevity among women in highly developed countries. The researchers attributed these gains to earlier detection of the disease and greater access to effective treatments.

The study has some limitations, such as less consistent data from poor nations. But the researchers said their findings suggest that action is needed to address cancer death disparities among rich and poor countries by expanding access to affordable and effective health care as well as cancer prevention programs.

The research team was led by Dr. Bochen Cao, who's with the International Agency for Research on Cancer. The findings were published June 21 in BMJ.

In a related commentary, Marie Louise Torring from Denmark's Aarhus University, wrote that while even rich countries may fail to control cancer as their populations grow older, "there is plenty that can be done now about current inequities in cancer control, including priority funding for poorer countries and for women."