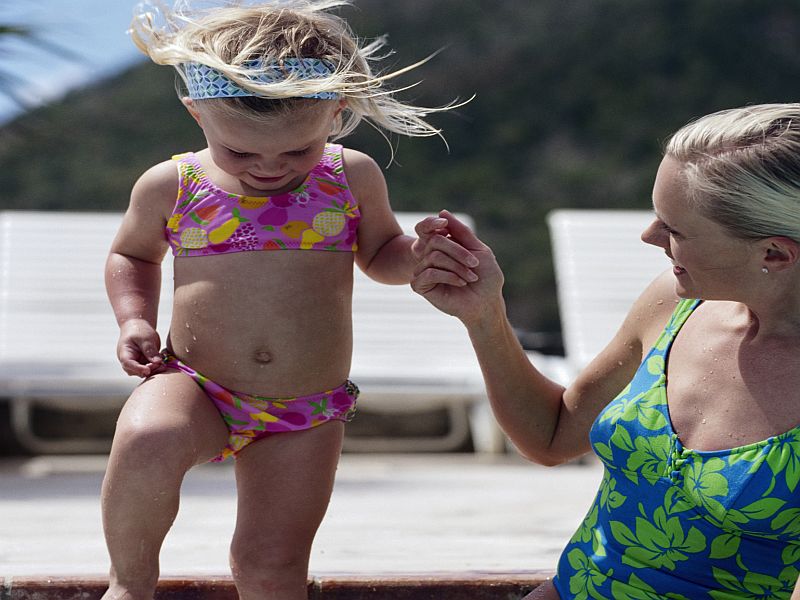 "Someone dies every 4 minutes because of something we know how to prevent," said Deborah Hersman, president and CEO of the public service organization.

In 2015, there were more than 146,500 preventable deaths in the United States from causes such as drowning, poisoning, traffic crashes, choking and fires. That was a 7 percent increase from 2014, according to the safety council.

The rate of preventable deaths has increased after years of decline, largely due to the current prescription opioid abuse crisis and a rise in motor vehicle deaths.

Summer is the time of greatest risk. Between 2011 and 2015, preventable deaths during the months of July and August exceeded 117,000, the council said.

June is designated National Safety Month. This "is the ideal time to pause and take stock of our own safety, because history tells us that the odds may not be in our favor during the summer months," Hersman said in a safety council news release.

There are a number of ways to protect yourself and others: