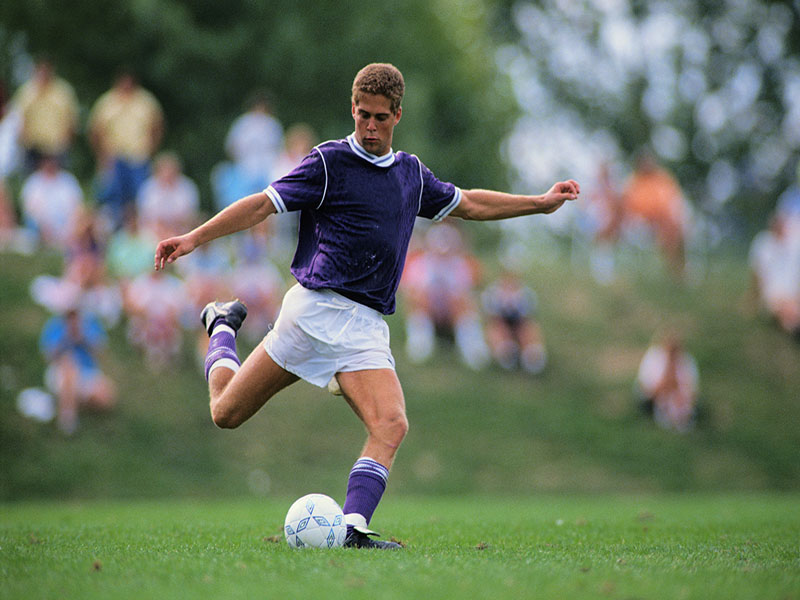 FRIDAY, June 9, 2017 (HealthDay News) -- Ever wonder why elite soccer players can seemingly thread the eye of a needle with their passes and shots?

According to a new study, competitive players have much better vision than people who aren't athletes.

The volunteers were tested for visual clarity (sharpness of focus), contrast sensitivity (ability to distinguish objects from their background), and near-far quickness (speed of switching focus from near to far objects).

Average scores were better for both groups of soccer players than for the non-athletes. There were no differences between the professional and university players, the researchers said.

However, defensive players had faster near-far quickness than offensive players, something that may be particularly helpful to defenders, according to the researchers.

The study was published June 8 in the journal Science and Medicine in Football.

The findings show the importance of good vision in soccer and the potential for gaining a competitive edge through vision support and training, the researchers said.

However, "future studies need to determine the precise nature of the relationship with on-field performance," said study researcher Simon Bennett in a journal news release. He studies human motor behavior at the university's School of Sport and Exercise Sciences.