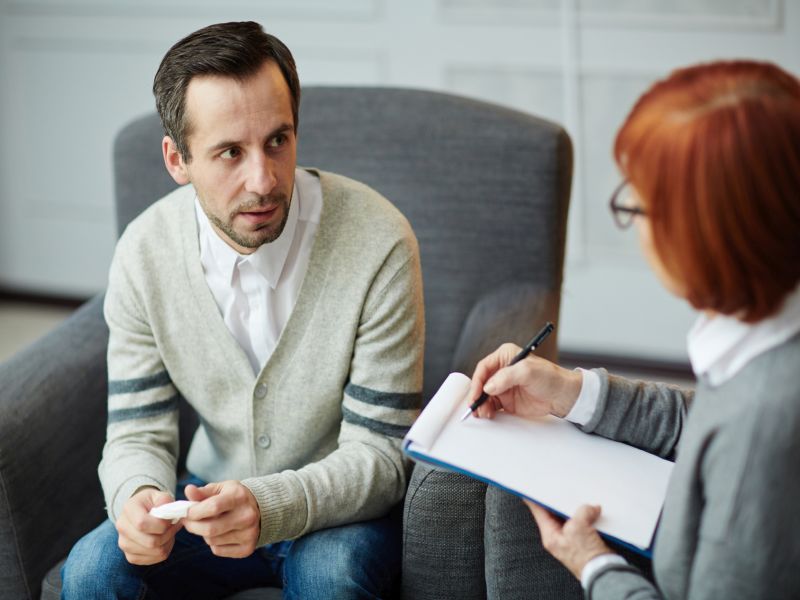 This approach is called recovery-oriented cognitive therapy. The study of 60 patients found those who received this therapy showed major improvements compared to those who received standard treatment, said researcher Paul Grant and his colleagues at the University of Pennsylvania.

Schizophrenia is a serious mental illness. People with low-functioning schizophrenia are often isolated and disengaged from the outside world, lacking any future goals. In recovery-oriented cognitive therapy, a therapist helps the patient identify goals -- like getting a specific job, reconnecting with family, or living independently. The therapist then works with the patient to overcome challenges and prevent relapse.

Among patients in the recovery-oriented cognitive therapy group, those with less chronic illness started to improve sooner, some by six months. The most significant benefits were seen at the end of active treatment at 18 months. And, the improvements were still evident six months later.

Those with more chronic illness, however, did not show notable improvements until six months after completing the treatment program, according to the study. The results were published online June 1 in the journal Psychiatric Services in Advance.

Despite decades of research about recovery among people with schizophrenia, many mental health experts still consider it a progressive and deteriorating disorder, the researchers noted.

But this study shows that recovery-oriented cognitive therapy "produces an enduring change in beliefs and skills that enables individuals to continue to maintain gains without their therapist," the authors wrote.

They concluded that "even individuals with the most seemingly recalcitrant illness can improve and start to succeed at achieving their personally meaningful chosen goals."

Clinicians shouldn't give up on these people when it seems they aren't improving as quickly as hoped, they said. "More intensive treatment [more frequently than once a week] might quicken their recovery response," they added.