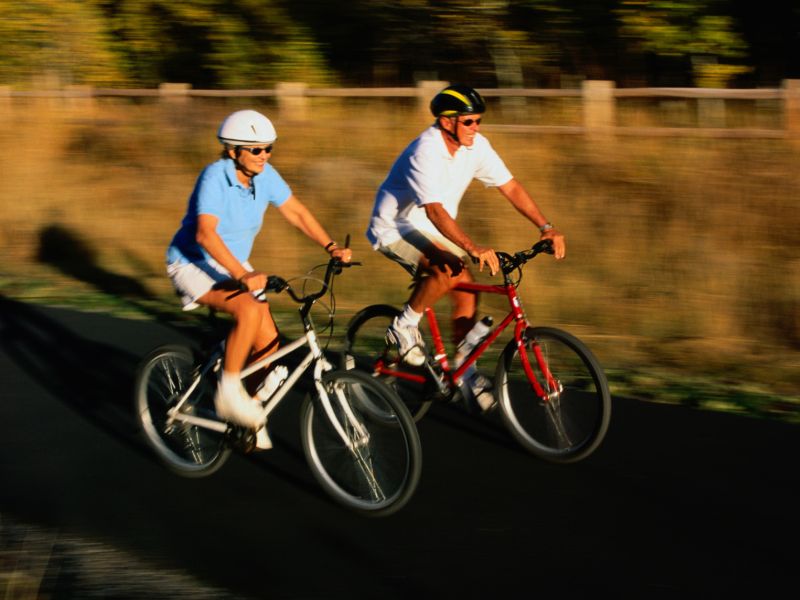 FRIDAY, June 2, 2017 (HealthDay News) -- Bicycling may be good for your health and the environment, but new research finds adult bike crashes cost more than $24 billion a year in the United States.

And the costs have been steadily rising by about $789 million per year, the study showed.

The $24 billion annual figure is roughly twice the medical and indirect costs of workplace injuries, according to study authors Dr. Benjamin Breyer and Dr. Timothy Gaither, from the University of California, San Francisco.

They analyzed data on fatal and nonfatal bicycle crashes among adults in the United States between 1999 and 2013. During that time, almost 10,000 people died in bicycle crash-related deaths.

The researchers also found that hospital admissions caused by bike crashes rose 120 percent and there were 3.8 million nonfatal adult cycle injuries during that time.

The researchers said there are a number of factors driving the higher bike crash costs. For instance, expenses are increasing from older cyclists (age 45 and up) who are more likely to have underlying conditions and need longer recovery periods after crashes.

The proportion of crash-related costs associated with older riders increased an average of 1.6 percent a year between 1999 and 2013. This age group accounted for 54 percent of all bike-crash costs in 2013, compared with 26 percent in 1997, according to the study.

The number of miles cycled each year by older people almost doubled from 2001 to 2009, the study found.

The study was published online June 1 in the journal Injury Prevention.

The findings show the need for improved bicycle safety measures, such as cycle lanes in cities, according to the study authors.

In a journal news release, they said that "we could build bicycle lanes in one-sixth of the entire United States for the price these injuries have cost us in 10 years."