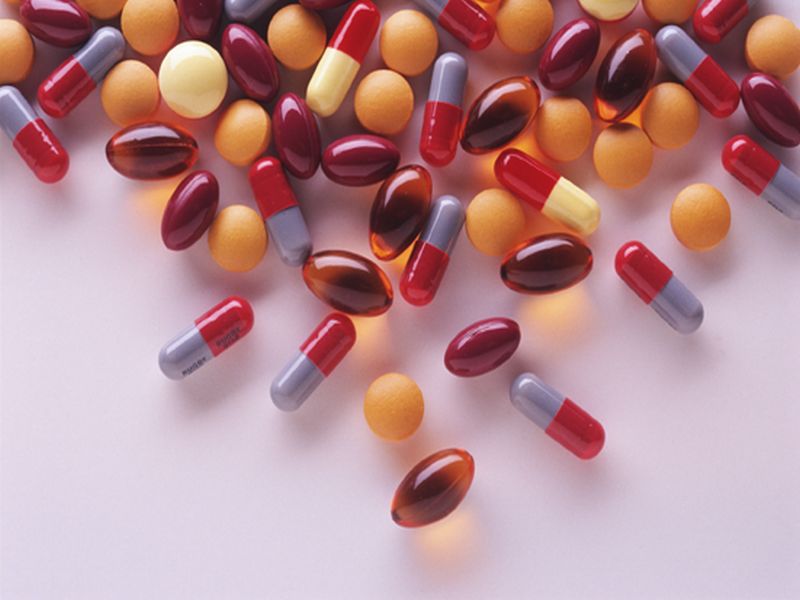 TUESDAY, May 30, 2017 (HealthDay News) -- Health experts have long warned about the looming health threat posed by "superbug" bacteria that can mutate to resist antibiotics.

But now scientists say they've modified an existing antibiotic, vancomycin, to make it a much more potent fighter against these germs.

"Doctors could use this modified form of vancomycin without fear of resistance emerging," research leader Dale Boger of The Scripps Research Institute in La Jolla, Calif., said in an institute news release.

As Boger's team explained, vancomycin has been used for 60 years, but bacteria are now developing resistance to it. The drug works by disrupting how bacteria form their cellular walls.

Vancomycin is "magical" for its proven ability to fight infections, said Boger, who is co-chair of Scripps' department of chemistry.

Previously, he and his colleagues showed that two modifications to the antibiotic made it even more effective. In this new study, they made a third modification.

Together, the three modifications give vancomycin a 1,000-fold increase in activity, meaning it would require much less of the antibiotic to fight infection, the study authors said.

"This increases the durability of this antibiotic," Boger said. "Organisms just can't simultaneously work to find a way around three independent mechanisms of action. Even if they found a solution to one of those, the organisms would still be killed by the other two."

In laboratory tests, the new version of vancomycin killed both vancomycin-resistant Enterococci bacteria and the original forms of Enterococci, the findings showed.

The next phase of the research involves finding a quicker way to produce the modified vancomycin in the lab. The current method has 30 steps. But Boger said that shortening production should be "easy" compared to the process needed to develop the modified drug in the first place.

Dr. Bruce Farber is chief of infectious diseases at Long Island Jewish Medical Center in New Hyde Park, N.Y. He reviewed the new findings and noted that "vancomycin has been, and continues to be, a very important tool" in the fight against bacterial disease.

"It is still used extensively to treat MRSA [methicillin-resistant Staphylococcus aureus, a common superbug] and other organisms. It is amazing that it still is active after being used for so many years," he said.

Farber applauded the new research, and added that "anything that can improve its activity would be very helpful in the current era of highly resistant organisms."

"Experts have become increasingly alarmed about the possibility of a 'post-antibiotics era' in which some infections, at least, would be impervious to all known medications," said Dr. Michael Grosso, medical director of Huntington Hospital in Huntington, N.Y.

"The goal of researchers and the pharmaceutical industry has been to stay ahead in this biological arms race by developing new agents and modifying old ones," Grosso said.

The findings were published online May 29 in the journal Proceedings of the National Academy of Sciences.