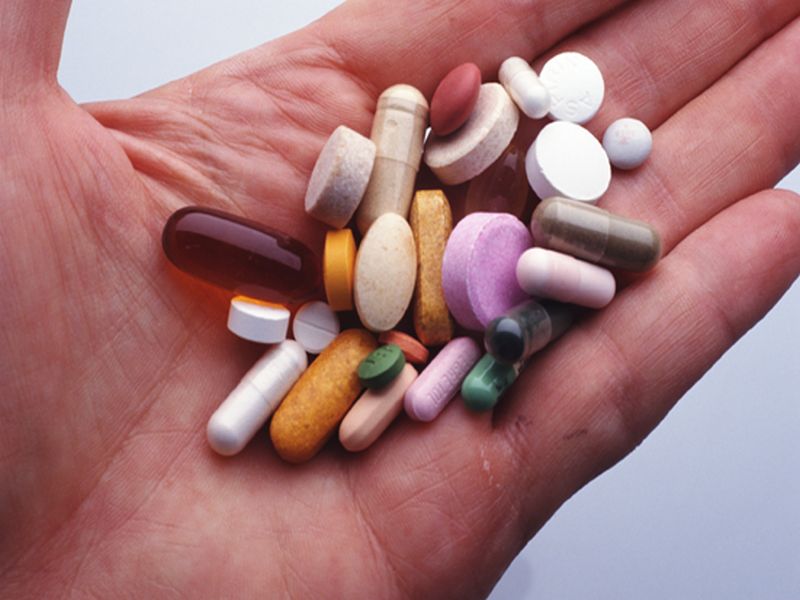 FRIDAY, May 19, 2017 (HealthDay News) -- As older people approach the end of life, many are being prescribed drugs of questionable benefit, a new study finds.

"People with life-limiting illness often receive medications whose benefit is unlikely to be achieved within their remaining life span," said study author Lucas Morin. He is from the Aging Research Center at Karolinska Institute in Stockholm.

The proportion of patients getting at least 10 different drugs rose from 30 percent to 47 percent during the year before death, the findings showed.

Many patients were given a high number of drugs near the end of life to control symptoms. But for some, long-term preventive medications or disease-specific drugs were also continued until the end of life, according to the report.

Blood pressure medications, such as ACE inhibitors (21 percent), vasodilators (17 percent), or potassium-sparing medications (12 percent) also were given during the last month of life. About 16 percent of people in the study were taking cholesterol-lowering medications, known as statins.

The report was published online May 15 in The American Journal of Medicine.

"The clinical benefit of drugs aiming at preventing cardiovascular diseases during the final month of life is at the very least questionable," the study authors wrote.

"Physicians should consider discontinuing drugs that may be effective and otherwise appropriate, but whose potential harms outweigh the benefits that patients can reasonably expect before death occurs," the researchers added.

However, taking dying patients off certain drugs requires "timely dialogue between the patient, family and physician, and close monitoring of symptoms," the study authors explained in a journal news release.

"It is also essential that patients and their relatives receive clear information about their options in terms of palliative care in order to counter the feeling of abandonment that they may experience when disease-directed treatments are withdrawn," Morin's team reported.

The researchers suggested the need for clinical guidelines. Such guidelines would help doctors make decisions to continue or discontinue medications near the end of life.

References
SOURCE: The American Journal of Medicine, news release, May 15, 2017