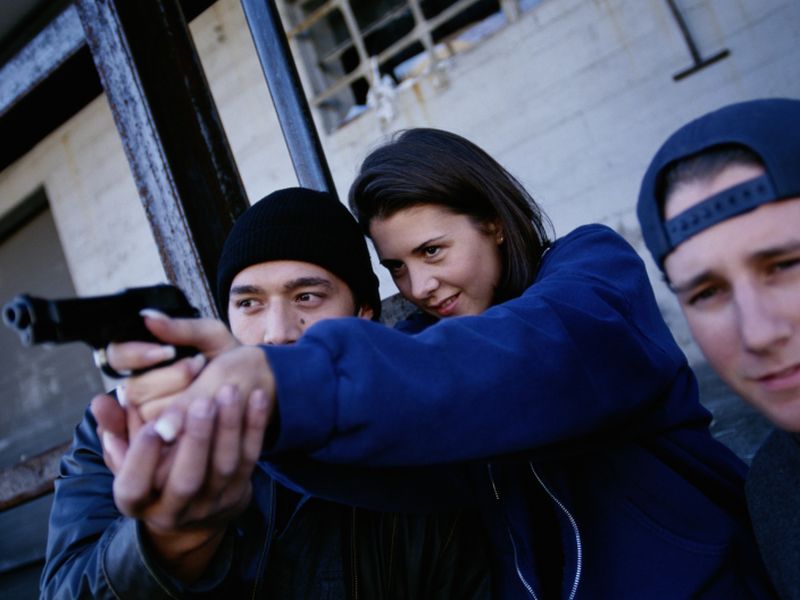 THURSDAY, May 4, 2017 (HealthDay News) -- About 16 American children are hospitalized daily due to gunshot injuries, a new study says.

The researchers reviewed federal government data for the study. The study found that more than 5,800 children were hospitalized with gunshot injuries in 2012. Most of the injuries to those younger than 15 were accidental, but most of the injuries among those ages 15 to 19 occurred during assaults.

"The fact that 57 percent of firearm-related injuries in children under 15 years old were unintentional, for example, highlights the need for improved gun safety and storage practices," Silver said in an American Academy of Pediatrics news release.

She's an attending physician and assistant professor of pediatrics at Children's Hospital at Montefiore/Albert Einstein College of Medicine in New York City.

Nearly 90 percent of the patients were male and more than half were black. Just over half the patients (53 percent) lived in a zip code within the bottom 25 percent of median household income, and about the same percentage had Medicaid coverage.

Silver said funding for research into gunshot injuries among children needs to be increased to match other major health threats. She noted that in the 2016-2017 fiscal year, only $2.2 million in federal funding was provided through the U.S. National Institutes of Health for gun injury-related research.

That compared to $444 million for research on the Zika virus and $286 million for cystic fibrosis research.

The findings are to be presented Sunday at the Pediatric Academic Societies annual meeting, in San Francisco. Findings presented at meetings are usually considered preliminary until they've been published in a peer-reviewed journal.