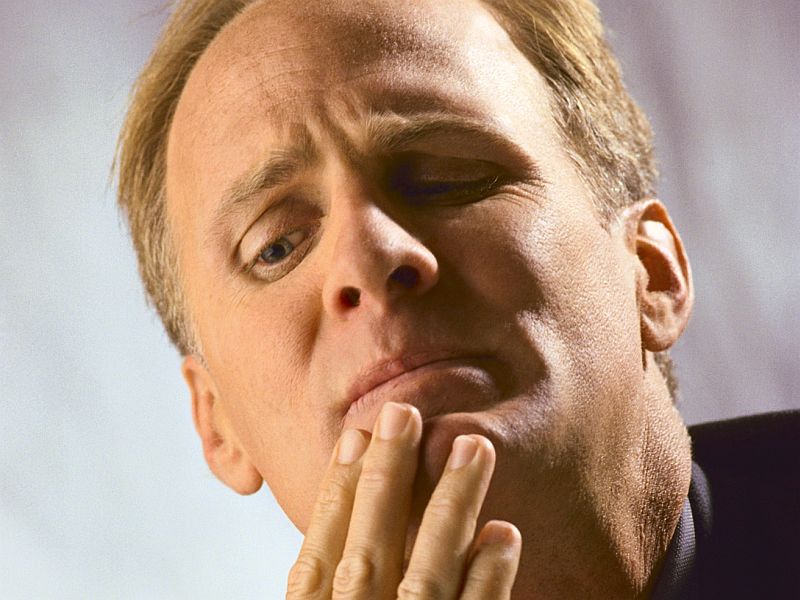 TUESDAY, May 2, 2017 (HealthDay News) -- The ability to work may help predict a heart-failure patient's chances of survival, a preliminary study suggests.

Researchers found that joblessness was tied to a 50 percent higher risk of death in younger patients with heart failure.

"And workforce exclusion has been associated with increased risk of depression, mental health problems and even suicide," added Roerth, a physician at Copenhagen University Hospital in Denmark.

"It could be highly valuable to assess employment status and actually think of workforce exclusion as a prognostic marker in line with suffering from serious chronic diseases," he said in a news release from the European Society of Cardiology.

Moreover, learning why an individual patient is unemployed might lead to ideas on how it can be prevented -- for example, with more intensive rehabilitation, physical activity, psychological treatment or a different job, Roerth suggested.

Heart failure describes a heart that can't keep up with the workload. As a result, the body's cells may not get the oxygen they need. About half of people who develop heart failure die within five years of diagnosis, according to the U.S. Centers for Disease Control and Prevention.

The new study included more than 21,000 working-age (18 to 60 years old) adults in Denmark who were hospitalized for the first time with heart failure between 1997 and 2012. More than half (55 percent) were working at the time of their hospitalization.

Also, unemployment was associated with a higher risk of death during the study than a history of diabetes or stroke, according to the researchers.

However, the study only found an association between unemployment and raised risk of early death, not a causal relationship. Still, there are likely a number of reasons why unemployment is associated with heart failure patients' risk of death, Roerth said.

"Employment status is more than just a physical measurement as it also has an influence on quality of life, and has been shown to be important for mental health and well-being," he noted. "Thus, both from a physical and psychological point of view, it makes sense to include employment status in the evaluation of young heart failure patients' prognosis."

Getting these patients back to work might be beneficial, he added.

The study results were presented Sunday at a meeting of the European Society of Cardiology in Paris. Studies presented at meetings are usually considered preliminary until published in a peer-reviewed medical journal.