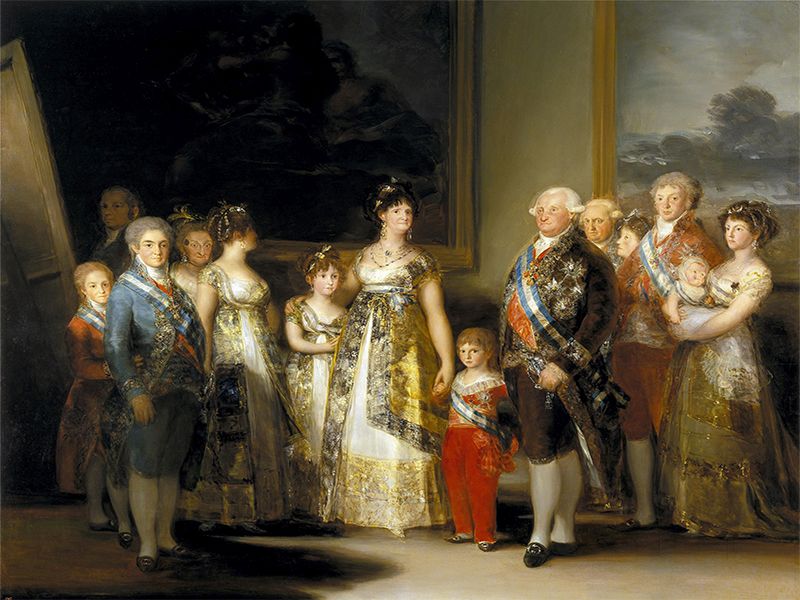 "This required real detective work," hearing expert Ronna Hertzano, from the University of Maryland, said in a university news release. "The question of Goya's ailment was a fascinating medical mystery. I think his case has several plausible possibilities."

Goya was 46 and at the height of his career in 1793 when he developed a severe, undiagnosed illness that left him bedridden for months. He had hallucinations, constant headaches and could barely walk.

Most of his symptoms eventually went away, but he never regained his hearing.

Hertzano analyzed the evidence of Goya's illness and concluded he may have suffered from either syphilis or an autoimmune disease called Susac syndrome.

The main symptoms of Susac syndrome are impaired brain function and loss of vision, balance and hearing. Most of these symptoms disappear with time. But people with the condition can suffer permanent hearing loss.

In the 19th century, there was no treatment for either disease.

Hertzano is scheduled to present her findings Friday at the annual Historical Clinicopathological Conference, in Baltimore. The conference is dedicated to figuring out the ills that afflicted famous historical figures.