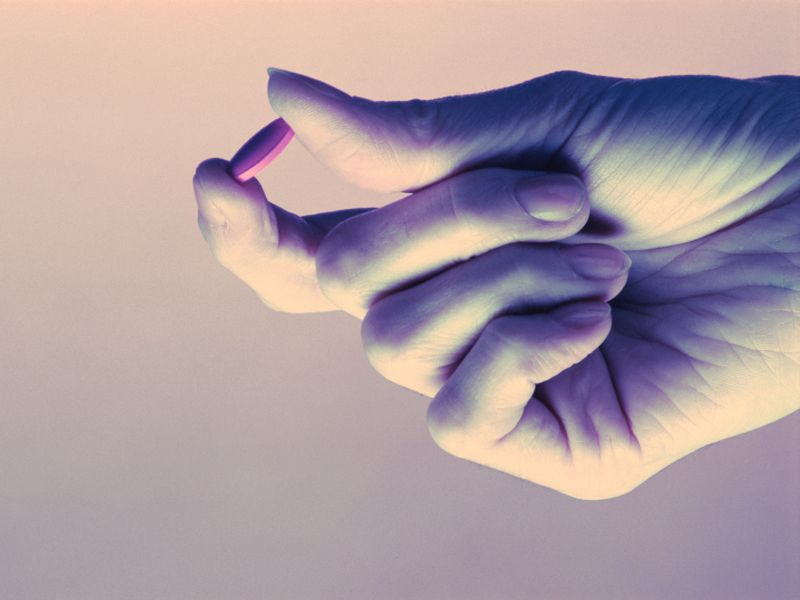 Azithromycin (Zithromax) is often used to treat respiratory and urinary tract infections. It belongs to a class of drugs known as macrolides. Another type of macrolide called erythromycin can disrupt the heart's normal rhythm. That antibiotic has been linked to a potentially life-threatening heart condition called ventricular arrhythmia.

Recent studies have reached conflicting conclusions about whether azithromycin is also linked to an increased risk of death from that condition.

In an effort to clarify the issue, researchers analyzed data from more than 14 million new antibiotic users. The patients were located in Denmark, Germany, Italy, the Netherlands and the United Kingdom.

The study found that 0.1 percent developed ventricular arrhythmia. Only 30 of those patients were new users of azithromycin.

Findings from the study were published April 18 in the CMAJ (Canadian Medical Association Journal).

"This finding suggests that the risk of ventricular arrhythmia is more likely to be due to a person's poor health and caused by their infection, rather than to azithromycin itself," study author Dr. Gianluca Trifiro, from the University of Messina in Italy, said in a journal news release.

The researchers noted their data came from people who weren't hospitalized. That means their findings may not apply to the use of azithromycin in hospitals, where the health of patients and use of antibiotics is quite different.