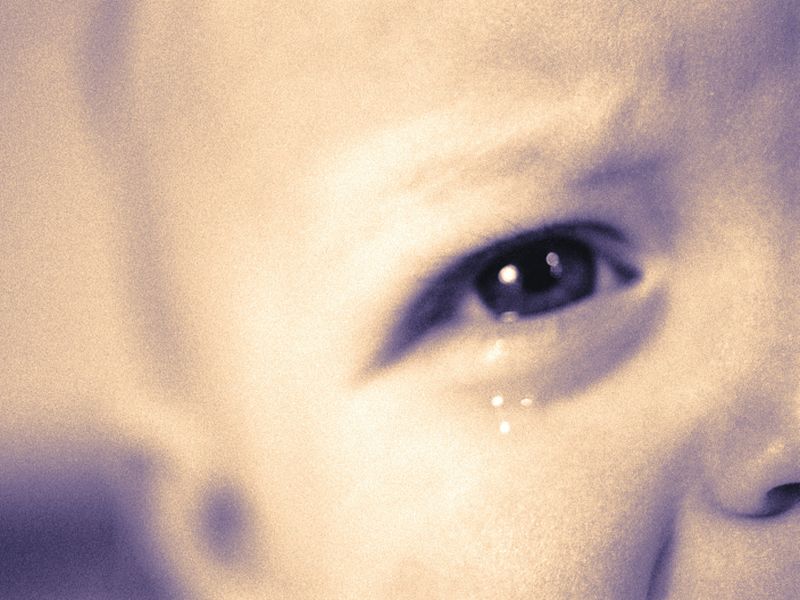 TUESDAY, April 18, 2017 (HealthDay News) -- Although Zika virus is most well-known for the devastating neurological damage it can cause in the womb, a new study reports that some babies infected with Zika also may have lifelong vision impairment.

Forty-three babies born in Colombia and Venezuela suffered damage to both eyes after being exposed to Zika through their pregnant mothers, researchers said. Their mothers showed no signs of eye problems.

Congenital glaucoma is a condition that causes increased pressure in the eye, likely because the eye's drainage system didn't develop properly. It can cause damage to the optic nerve, according to the Glaucoma Research Foundation.

Vision loss caused by scarring is irreversible, but it's too early to tell how badly the damage has affected the babies' eyesight, Arevalo said. It's very likely that at least some are permanently blinded.

"Their vision is impaired, but we don't know how much because the babies are just too small at this time," Arevalo said, noting that the average age at time of examination was 2 months old. "We can't tell how much they can see and can't see." The babies in the study were evaluated from October 2015 to June 2016.

All of the babies included in the report were born with microcephaly, the hallmark birth defect of Zika, Arevalo said. Microcephaly causes the skull and brain to be underdeveloped.

But upon examination, Arevalo and his colleagues found that Zika also had done damage to the babies' eyes.

It makes sense, given the impact Zika has on neural tissue, Arevalo said.

"The retina and the optic nerve are prolongations of the brain," he said. "They come from the brain. It is a natural thing that we would have this effect in the eyes."

The scar tissue varied in size from baby to baby.

"There are some babies that have very small lesions in the retina," Arevalo said. "Those babies may be lucky and have less impaired vision."

Researchers will continue to monitor these children, first to establish how badly their eyesight is affected and then to see if their vision continues to deteriorate as they grow older, Arevalo said.

The new report "provides further evidence that Zika can have damaging effects on the developing eyes of fetuses, a manifestation that has been reported previously," said Dr. Amesh Adalja, a senior associate at the Johns Hopkins Center for Health Security.

As of March 28, 2017, approximately 1,300 American women had completed pregnancies with confirmed Zika infections. Fifty-six babies born to those women had Zika-related birth defects, according to the U.S. Centers for Disease Control and Prevention. The virus is transmitted mainly by mosquito bite.

Health experts have been concerned that babies born apparently healthy after Zika exposure in the womb might develop some neurological problems later in childhood.

Now that same concern needs to be extended to the vision of these children, Arevalo and Adalja said.

"It will be important to follow all these patients to track the progression of their vision and other ophthalmologic parameters," Adalja said.

"The report underscores the need for early recognition of Zika in newborns," he added.

The study findings were published April 14 in the journal JAMA Ophthalmology.