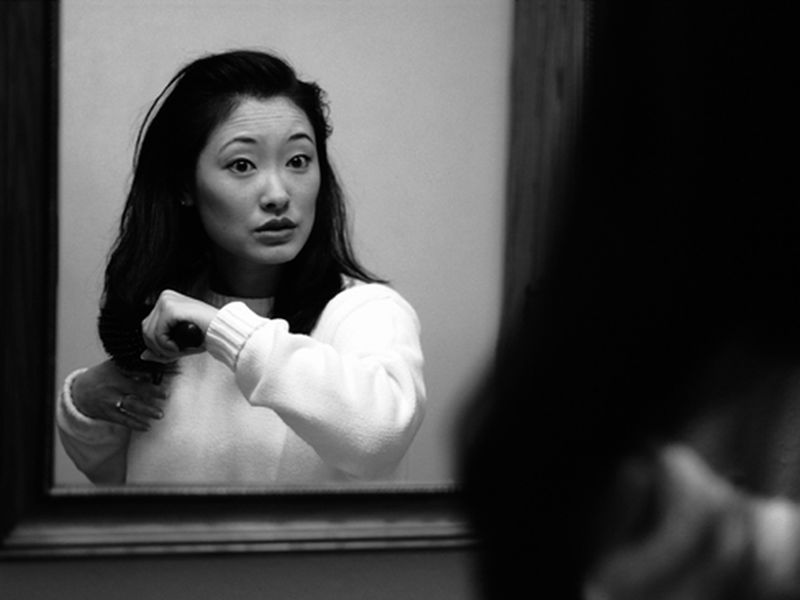 During the study period, all of these groups -- except Japanese women -- had an overall increase in breast cancer incidence. The largest increases were among Koreans, South Asians and Southeast Asians, the study authors said.

Breast cancer rates among Asian-American women as a whole were lower than among white women. But the rates among Japanese and Filipino women younger than 50 were similar to rates for white women of the same age.

The researchers also found that HER2 breast cancer was more common among Korean, Filipino, Vietnamese and Chinese women than among white women. HER2 (human epidermal growth factor receptor 2) is a gene that plays a role in the development of breast cancer. The study authors noted this type of cancer tends to grow more quickly and spread more aggressively.

The study was published in the journal Breast Cancer Research and Treatment.