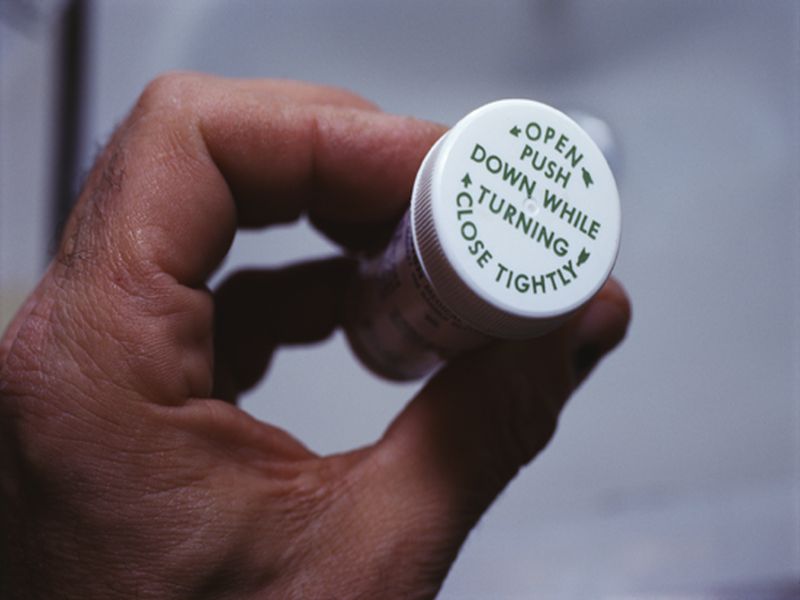 FRIDAY, April 7, 2017 (HealthDay News) -- Opioid treatment programs for low-income Americans are in short supply in areas where they're needed the most, a new study contends.

Lack of affordable access is particularly apparent across the Southeast, researchers said.

The finding follows the Trump Administration's announcement last week that it would be establishing a new commission to focus on the nation's growing opioid epidemic. Opioid medications include oxycodone (OxyContin, Percocet), hydrocodone (Vicoprofen), codeine, morphine and others. Heroin is also a potent opioid.

"In the midst of an escalating opioid epidemic, treatment in opioid treatment programs are almost nonexistent for low-income Americans -- (meaning) Medicaid enrollees -- in a majority of the country," said study lead author Amanda Abraham. She's an assistant professor of public administration and policy at the University of Georgia.

The study authors said opioid-related overdose deaths tripled between 1999 and 2011, and Medicaid recipients were particularly vulnerable.

Only opioid treatment programs are legally allowed to dispense methadone treatment. They're certified for that purpose by the U.S. Substance Abuse and Mental Health Services Administration (SAMHSA). About 1,200 such facilities are in place across the country, the study authors said.

Though methadone is itself potentially addictive, SAMHSA notes that methadone treatment has been in use for decades. Methadone is the most widely used opioid intervention, and is a safe and effective way to lessen the painful symptoms of opiate withdrawal if administered properly, according to SAMHSA.

Some opioid programs also offer access to other drug treatments, such as therapy with buprenorphine (Butrans, Suboxone) and naltrexone (Contrave, Embeda, Vivitrol).

Alongside psychotherapy, such drugs are considered the "gold standard" in care for opioid addiction, Abraham said.

The new study included data on approximately 1,150 opioid treatment programs. They were located in 465 counties in 48 states and Washington, D.C.

Fewer than 750 opioid addiction programs accepted Medicaid. These programs were not spread evenly across the United States, the study found. In fact, most counties had no OTPs that took Medicaid enrollees.

Those that fared the best included California and many states in New England, as well as counties in the vicinity of Chicago and Detroit.

And even among opioid treatment programs that did take Medicaid, many had a low capacity and took in relatively few patients. That pattern was particularly evident among Southern states such as Arkansas, Kentucky, Louisiana, Mississippi and Tennessee, where opioid addiction rates are growing faster than elsewhere.

As to why, Abraham said that "the South has a high concentration of for-profit treatment providers, which are less likely to accept Medicaid insurance."

And, she added, state Medicaid plans in the South also tend to be less generous when it comes to including substance use disorder treatment. Culture and political climate also play a role, she suggested, with conservative states less receptive to hosting opioid treatment programs in general.

Kimberly Johnson is the Washington, D.C.-based director for SAMHSA's Center for Substance Abuse Treatment. She said that, to a certain degree, uneven OTP access is a product of early opioid addiction patterns.

"State laws and funding strategies may play a part," she said, "but those strategies are often an artifact of the history of which substances have been more prevalent than others in specific geographic areas."

Johnson also acknowledged that in some communities the "process of acceptance" can be tricky when it comes to opioid treatment programs. Also, OTPs may be more common in urban and suburban areas because that's where population needs are greatest.

"The solution," Johnson said, "is a combination of funding, policy evolution and community education that ensures that treatment is available when and where people need it."

The study was published online in Health Services Research.