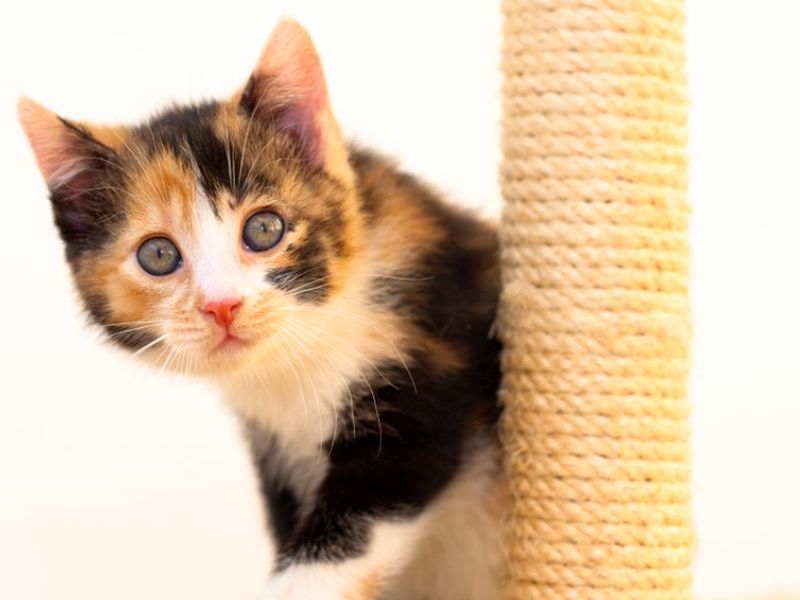 TUESDAY, April 4, 2017 (HealthDay News) -- House cats can have high levels of flame-retardant chemicals in their blood, say researchers, warning that young children might, too.

The contaminants were in house dust, according to Swedish researchers who took dust samples from 17 homes and blood samples from the resident cats.

"The brominated flame retardants that have been measured in cats are known [hormone] disruptors," said study author Jana Weiss. She's with Stockholm University's department of environmental science and analytical chemistry.

"It's particularly serious when small children ingest these [flame-retardant chemicals], because exposure during development could have consequences later in life, such as thyroid disease," Weiss said in a university news release.

The fire-inhibiting chemicals are found in textiles, electronics and furniture. They eventually become dust and pose a health hazard, according to the study authors.

Because small children tend to put everything in their mouths, their exposure to these chemicals may be similar to cats' exposure, the researchers noted.

A number of the chemicals have been banned, but they're extremely persistent and can leach from the products for many years after production, Weiss and her colleagues explained.

For example, dust samples analyzed for this study revealed some flame retardants still in use and others banned decades ago.

In a previous study, the same team of researchers found that levels of brominated flame retardants were higher in the blood of cats that had developed thyroid disease than in healthy cats.

The study was published online recently in the journal Environmental Science & Technology.