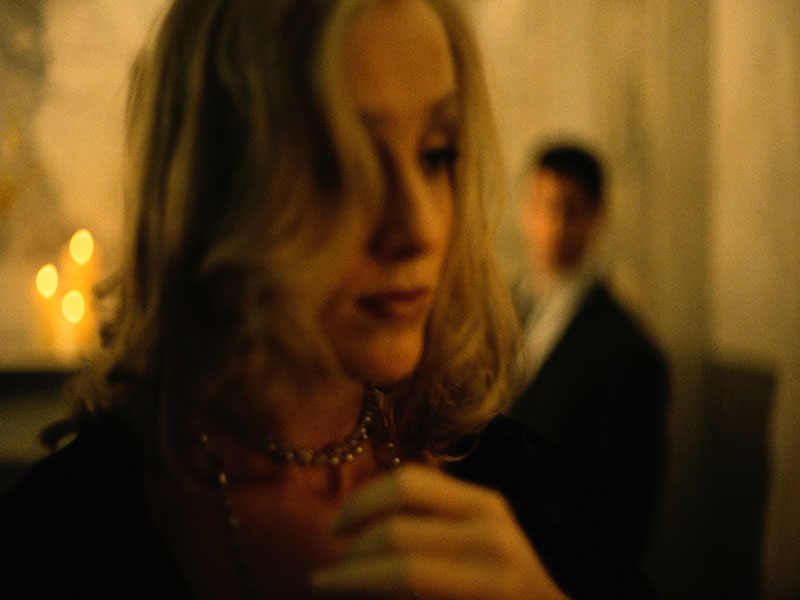 They said their findings may help lead to improved diagnosis and treatment for patients.

People with chronic fatigue syndrome can feel extreme fatigue after exertion that doesn't improve with bed rest. They can also have headaches, muscle pain and difficulty concentrating. These symptoms can persist for years.

Typically, symptoms appear suddenly after a flu-like infection, a type the researchers call "classical." But atypical cases seem to develop from triggers that occur months or years before symptoms appear. Atypical chronic fatigue may also be accompanied by the later development of additional serious illnesses, such as seizure disorders or some cancers, the researchers said.

The study included cerebrospinal fluid samples from 32 patients. Some patients had classical chronic fatigue syndrome, and some had the atypical form.

The researchers said all participants with atypical cases had past histories of viral encephalitis, illness after foreign travel or a blood transfusion -- or they later developed illnesses along with their chronic fatigue, such as seizures, Gulf War illness or cancer.

Compared to those samples from the classical group, those in the atypical group had lower levels of immune system molecules. There were lower levels of three immune molecules involved in fighting viral infections or certain neurological disorders, the researchers said.

"We now have biological evidence that the triggers for [chronic fatigue syndrome] may involve distinct pathways to disease, or, in some cases, predispose individuals to the later development of serious comorbidities," said first author Dr. Mady Hornig, director of translational research at Columbia University in New York City.

"Importantly, our results suggest that these early biomarker profiles may be detectable soon after diagnosis of [chronic fatigue syndrome], laying a foundation for better understanding of and treatments for this complex and poorly understood illness," Hornig said in a university news release.

The study was published April 4 in the journal Translational Psychiatry.