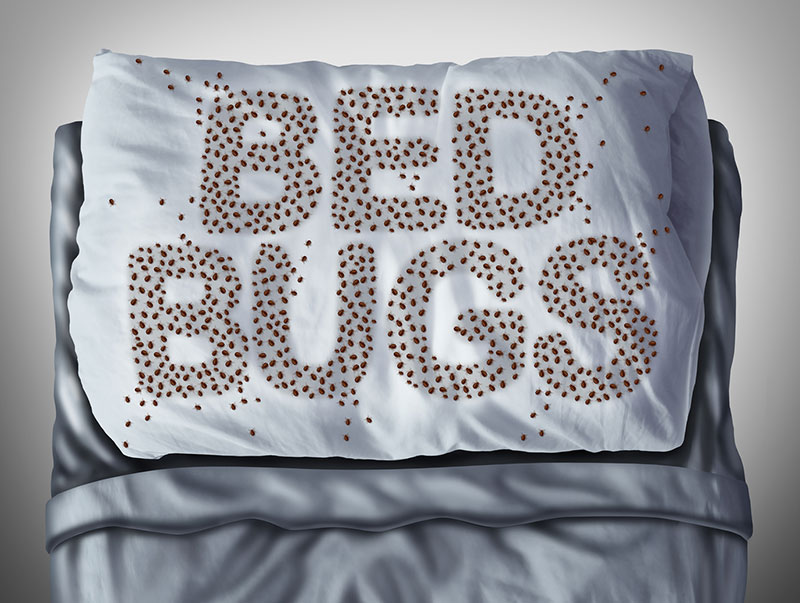 FRIDAY, March 31, 2017 (HealthDay News) -- There's a potential new weapon in the fight against the scourge of travelers everywhere -- bedbugs.

Researchers from North Carolina State University and Penn State say they have created a fungal "biopesticide" to battle even the strongest bedbugs.

"Bedbugs were all but eradicated from the United States and other industrialized nations after World War II, likely due to the use of DDT and other broad-spectrum insecticides," study co-author Nina Jenkins said in a Penn State news release.

"But in the last few decades, they have re-emerged globally as an important public-health pest," Jenkins added. She is a senior research associate in entomology at Penn State.

Pyrethroid insecticides are currently used as a major method of bedbug control. But researchers have reported that many bedbug populations may have developed resistance to these and other types of insecticides.

So the researchers decided to investigate using Beauveria bassiana, a natural fungus that causes disease in insects. The result was the development of Aprehend, which is based on a patent-pending compound. Jenkins has formed a company, ConidioTec, to market the product.

Previous studies have shown that the fungal-based formulation can be applied to bedding as a long-lasting barrier treatment. When bedbugs cross the barrier -- for example, a treated box spring -- they will pick up fungal spores and then go on to spread the biopesticide among the other bugs in their environment, the researchers said.

"B. bassiana has a unique mode of action with no known resistance or cross-resistance in bedbugs, and it is highly effective on pyrethroid-resistant bedbugs, making it an excellent candidate for use in bedbug management," Jenkins said.

The new pesticide worked on all four strains of bedbugs, the researchers said. The study found that it killed 95.5 percent to 99 percent of bedbugs within 14 days, including those resistant to the insecticides currently being used.

The study was published online March 20 in the journal Pesticide Management Science.